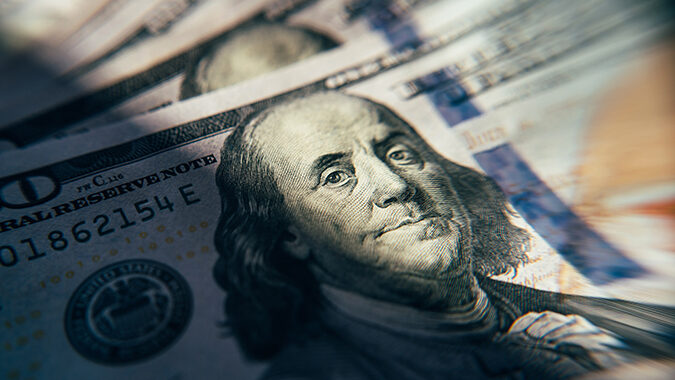 The New Jersey Business & Industry Association strongly supported a bill on Monday that would save employers more than $300 million in unemployment insurance tax increases, while also paying off a federal UI loan to avoid any unnecessary interest payments.

New Jersey businesses are currently paying $252 million in added taxes in FY22 to replenish the state’s depleted UI Trust Fund. In FY23, that number will grow by another $296.6 million for a total increase of $548.6 million more than employers paid in UI payroll taxes before the pandemic.

A third-year, $336.4 million UI tax hike in FY24 would be eliminated under the legislation by halting the increase in columns that determine payroll tax rates.

“Nearly $1 billion in new taxes is a difficult added burden for employers as our economy tries to recovery from the impact of COVID-19,” said NJBIA Vice President of Government Affairs Christopher Emigholz. “That tax increase was only necessitated because businesses were forced to lay people off due to shutdowns and restrictions.

“UI payroll taxes are not a tax on income or property or corporate profit or wealth. They are a tax on the mere existence of a job. At a time when we want to recover jobs, the state should not be in the business of making job creation and retention less affordable.”

In written testimony submitted to the Senate Labor Committee, Emigholz provided a list of 20 states that have used federal CARES Act money to replenish its UI funds fully or partially, and a list of 18 states that used federal American Rescue Plan Act funds for the same purpose.

Despite support last year from New Jersey lawmakers on both sides of the aisle to relieve employers of the large tax hike, the Garden State did not use any federal recovery funds for that purpose.

The payroll tax rate is governed by columns based on the health of the UI fund and rows based on individual employer experience ratings. In FY23, the state moves from Column C to D for its $296.6 million tax increase. In FY24, the column is set to grow from D to E. The legislation, however, calls for the column to remain at D to erase the onerous $336.4 million increase.

Bill S-733 also calls for New Jersey to allocate funds to pay off a federal loan advanced to ensure the state UI fund stayed solvent during the throes of the pandemic. The federal government waived interest on the loan through most of the pandemic, but recently started charging interest again.

“Paying off this loan more quickly will also expedite the replenishment of the fund, and potentially lead to a quicker improvement in its health and a quicker payroll tax decrease down the road.”

NJBIA is also supporting a third provision of the bill that requires the state Department of Labor and Workforce Development to provide adequate notification to the Legislature about UI tax increases. Last year, the Labor Department only posted a notice to employers about the change in their UI contribution rates.

“Given that the Legislature should care about billion-dollar tax hikes and their impact on our state economy, it should be warned about them,” Emigholz said. “It is good policy for the state Labor Department to better notify the Legislature about the fund and possible tax changes tied to it.”