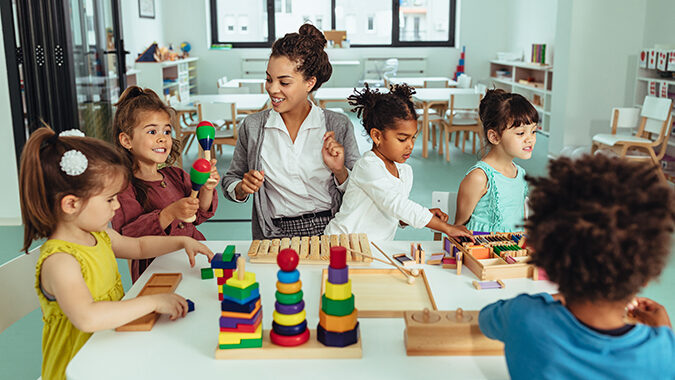 NJBIA, which testified in support of the package on Monday, has served as a stakeholder on the bills. 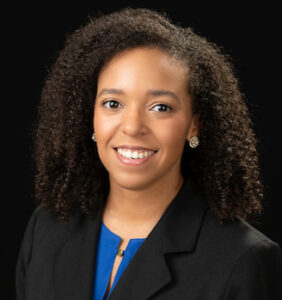 “All of these bills will help provide critical assistance to working families, childcare providers and employers,” said NJBIA Director of Government Affairs Alexis Bailey. “The more we can support this critical industry, the more we are providing much-needed workforce support. These bills will help New Jersey families and our economy at the same time.”

The four bills are:

During the pandemic, the Murphy administration made a critical move by basing state subsidy payments for childcare service providers on enrollment, rather than attendance.

Late last year, bill S-4746/S-3947 sought to make that change permanent. However, it was conditionally vetoed by Gov. Phil Murphy and an amended version of the bill, allowing subsidy payments to remain based on enrollment until June 30, was instead signed by the governor.

While the Department of Human Services recently announced the extension of these enrollment-based subsidy payments through August 2022, providers will still need this stable funding source beyond the summer.

For these reasons, Bailey said there is particular urgency for bill S-2478.

“We do appreciate the governor’s fiscal concerns in last year’s conditional veto, as well as the six-month extension for subsidy payments being based on enrollment,” Bailey said. “However, as we continue to emerge out of the pandemic, it is clear that New Jersey’s childcare industry remains fragile and needs long-term stabilization.

“The pandemic has disproportionately affected the female workforce, particularly women of color, lower-wage workers and those women with lower levels of education. It is critical that our childcare centers remain open for the female workforce and working families who rely on them. Bill S-2478 gives both the childcare industry and workers who use them much-needed support.” 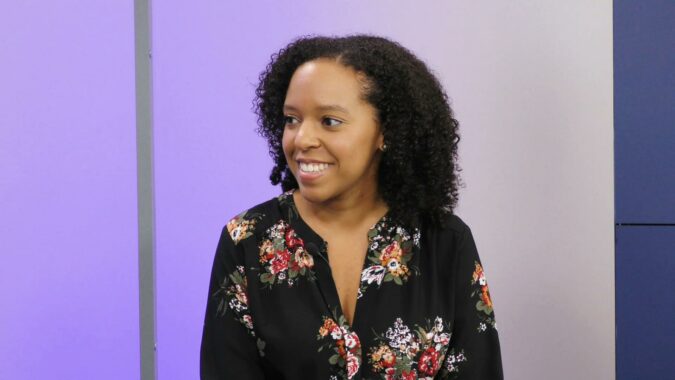 How to Resolve Childcare Challenges to Boost Employee Hiring, Retention