Legislation supported by NJBIA that will make corporate business tax (CBT) reporting and compliance easier for corporations through technical corrections to CBT law was advanced today by the Assembly Appropriations Committee.

In testimony submitted to the Assembly Appropriations Committee, NJBIA Vice President of Government Affairs Christopher Emigholz called bill A-4809 a “win-win” because it would streamline CBT compliance for businesses, while also assisting the state Division of Taxation with its CBT administration.

Emigholz also noted that this bill would permanently make the state CBT deadline a month after the federal due date, following the Governor’s recently announced Executive Order 189 which does that temporarily.

“Anecdotally, NJBIA has heard that this bill would potentially reduce the CBT paperwork by thousands of pages,” Emigholz said. “The bill also answers some outstanding questions regarding New Jersey’s combined reporting/unitary changes from 2018.”

The bill, sponsored by Assemblywoman Eliana Pintor Marin (D-29), was released by a 11-0 vote and is set to be considered by the full Assembly on Thursday, Oct. 29. To read Emigholz’s full written testimony, click here. 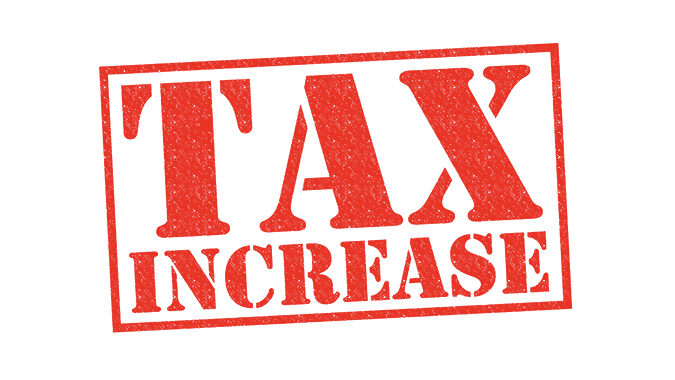