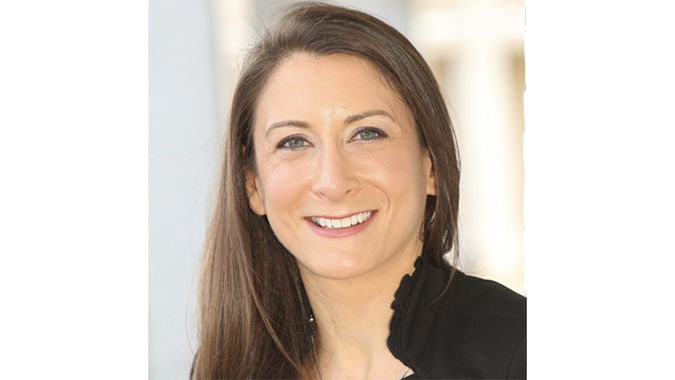 NJBIA Chief Government Affairs Officer Chrissy Buteas went to bat for the business community on Tuesday at a public hearing on how New Jersey should spend the remaining $1.4 billion in federal COVID-19 relief aid it received under the American Rescue Plan Act.

The American Rescue Plan Act (ARPA), which was signed into law by President Joe Biden in March of 2021, provided a total $1.9 trillion in COVID-19 relief to states. New Jersey’s share of ARPA was more than $6 billion, but the state has yet to allocate or disperse nearly 25% of its federal aid.

“We see this as a transformative opportunity … that will create a stronger New Jersey and make us more competitive with surrounding states, the United States and the international economy in light of rising inflation, supply chain challenges and workforce challenges,” Buteas said during the online public hearing organized by the governor’s office to gather public input on how to spend the ARPA funds.

“This is an opportunity for the state to really invest in some critical needs that the state requires moving forward,” Buteas said.

New Jersey businesses were hit with a $300 million unemployment insurance tax increase on July 1, at the start of the FY23 budget year, to help replenish the UI trust fund, which paid out record jobless claims in the early months of the pandemic after the state ordered nonessential businesses to close. Another tax increase of more than $300 million is scheduled to take effect in FY24.

If the state were to use some of the ARPA funds to reimburse the UI Fund, it could reduce the need for further payroll tax increases, which are essentially a tax on new jobs, Buteas said.

“In terms of economic stimulus, we would like to see the Unemployment Insurance Trust Fund reimbursed,” Buteas said. “If not for the pandemic, we would not be faced with this payroll tax increase.  If the state could help out, like so many other states have done, it would be beneficial.”

NJBIA would also like to see ARPA funds used for workforce development, infrastructure, innovation and technology initiatives because these are “pro-growth” investments that help the state’s economic recovery from the pandemic, Buteas said. Workforce challenges also need to be a priority, she said.

“We have a hiring crisis on our hands,” Buteas said. “Knowing that we’ve had tens of thousands of folks exit the workforce is certainly something that would help with infrastructure and economic development going forward,” Buteas said.

Buteas also urged the administration to make sure that fees paid by the business community remain in the dedicated state fund for which they are intended and are not spent on unrelated state programs.

“This will assist so many who are licensed in the State of New Jersey, and all of our consumers, including the business community … to make sure that any funding that comes into these dedicated funds – such as in the Division of Consumer Affairs for the nearly 1 million licenses issued, and the Societal Benefits Charge remain in the Clean Energy Fund…,” she said. 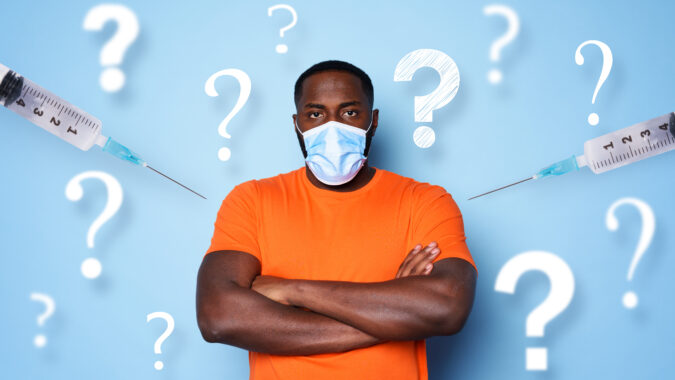