Chrissy Buteas Named One of the Most Powerful Women in NJ 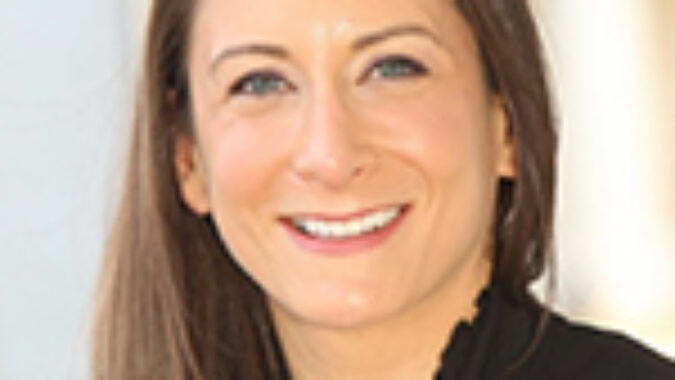 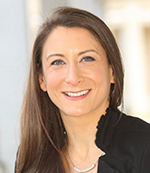 “As this list grows each year, let’s all celebrate their influence and their increasing stature,” Weinberg said. “The ‘powerful women’ of New Jersey make our state a better place.”

Buteas joined NJBIA earlier this year, taking over the lead spot in a dynamic government affairs department that represents businesses who employ more than 1 million people.

“In the short time she has been here, Chrissy has been in the center of some of the biggest and most controversial issues the business community has faced,” said Michele Siekerka, NJBIA’s president and CEO. “Despite overwhelming political challenges, she and her department have been able to effectively represent the state’s job-creators and fight for a more affordable and competitive New Jersey.

“Her recognition as one of the state’s most powerful women is well-deserved.”