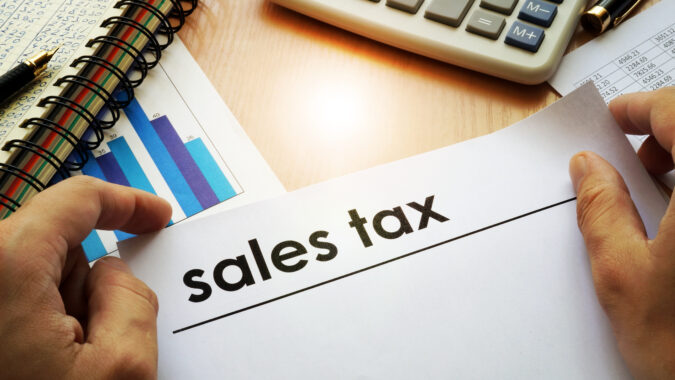 New Jersey combined state and local tax rate of 6.6% is ranked 30th out of the 38 states that collect both taxes, according to the Tax Foundation’s current rankings.

The Tax Foundation reports that 45 states and the District of Columbia collect statewide taxes, while local sales taxes are collected in 38 states.

The report notes that some cities in New Jersey are in Urban Enterprise Zones, where qualifying sellers may collect and remit at half of the statewide 6.625% sales tax rate – to help compete with Delaware, which does not have a sales tax.