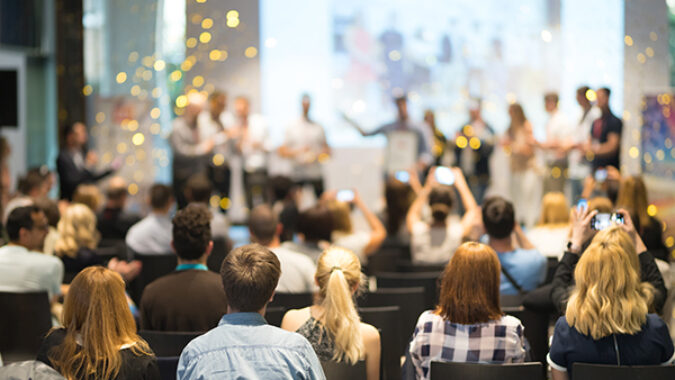 Katherine Kish, founder of the coalition, said the awards were created to highlight the academic and business influence of New Jersey’s immigrant entrepreneurs who, over the years, have been responsible for the invention of the transistor, the submarine, Vitamin C, game theory, the chemical synthesis of penicillin, instant coffee and more. Iconic companies such as Lipton Tea, Welch’s Grape Juice, and Colgate-Palmolive were founded by immigrants who made New Jersey the home for their businesses.

Nominations are open until Sept. 5 using an online form found on the New Jersey Business Immigration Coalition’s website at https://njbusinessimmigration.org/nominations. Judges will select award recipients from the following categories: Entrepreneur of the Year, Innovation, Growth, Advocacy, Rising Star, and the Nonprofit Entrepreneur category named in honor of the late Josephine Ho, former executive director of the New Jersey Chinese American Chamber of Commerce. 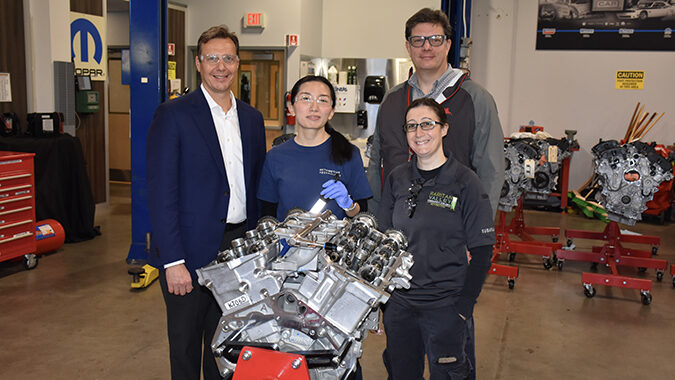