Orders for US Factory Goods Grows Despite Supply Chain Challenges 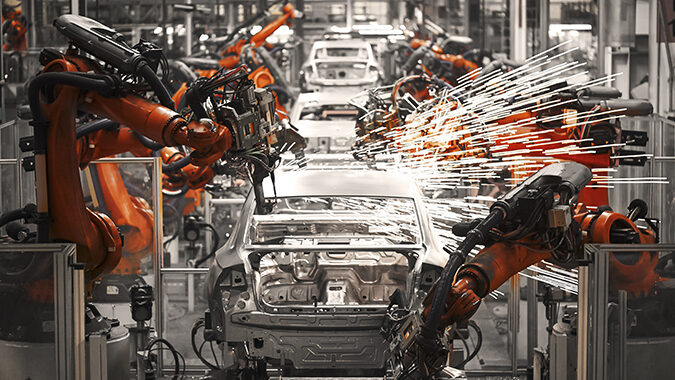 Manufacturing gains are being supported by businesses rebuilding inventories, though tight supply chains remain a constraint. Reuters reported Thursday that supply bottlenecks could worsen because of the Russian invasion of Ukraine.

Both Russian and Ukraine produce key materials used to manufacture semiconductors used in motor vehicles. The current global shortage of semiconductors has impacted the manufacturing of cars and trucks and has been blamed in part for a steep increase in vehicle prices.

The federal government recently reported that the price of used cars and trucks increased an average 40% between January 2021 and January 2022. The cost of a new vehicle has risen about 12% during the same period. 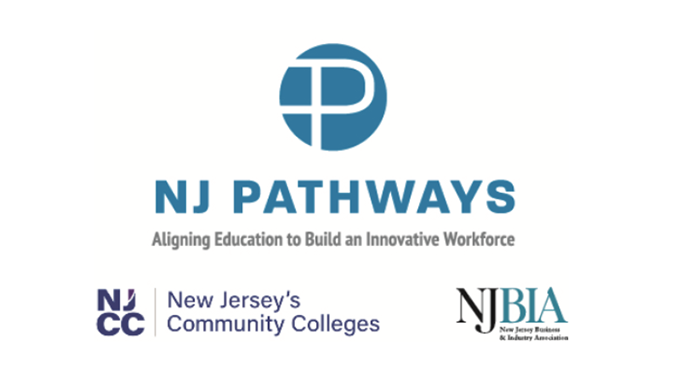