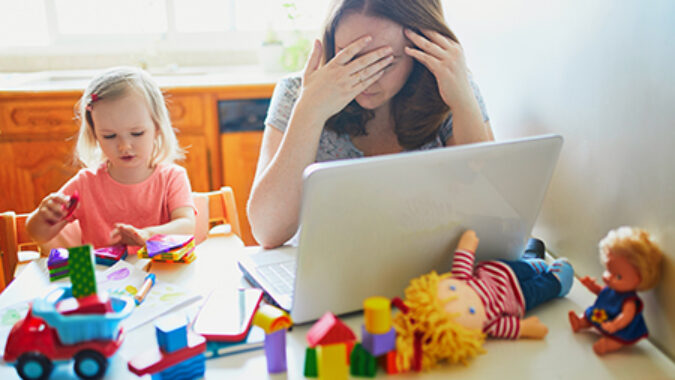 U.S. labor market research from the Pew Research Center finds that a full recovery of jobs is far from complete, with unemployment climbing more sharply among women than men during the pandemic – a reversal of trends found during the Great Recession.

Pew Research reports that from February 2020 to February 2021, a net 2.4 million women and 1.8 million men left the labor force – neither working nor actively looking for work – representing drops of 3.1% and 2.1%, respectively.

Women accounted for a majority of the decrease in the labor force in the first year of the downturn, despite making up less than half of the U.S. workforce.

Collectively, Hispanic and Black women accounted for 46% of the total decrease among women but represent less than one-third of the female labor force in the U.S.