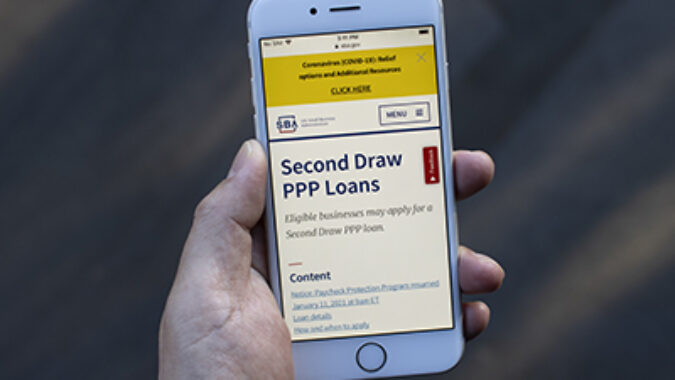 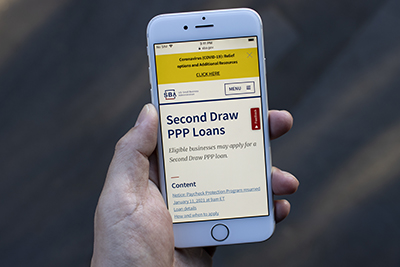 A two-week window allowing businesses with fewer than 20 employees exclusive access to the Paycheck Protection Program (PPP) began yesterday in a move that the Biden administration says will help ensure small businesses are not left out of the forgivable loan program.

However, Banking Dive has interviewed one financial consultant who questioned whether the move is even necessary because the share of funds going to businesses with fewer than 10 employees is up 60% in the PPP’s second funding round that began in January, compared to last year’s program at the same one-month mark.

Michael Brauneis, managing director and U.S. financial services industry leader at global consulting firm Protiviti, said that given the number of businesses with fewer than 10 employees that have already received loans since January, “many lenders are questioning whether the two-week exclusive window for smallest businesses is truly necessary.”

The two-week window may also be the federal government’s attempt to encourage banks to go out and more actively seek PPP loan applications from small businesses, Brauneis said.

“The logic is that, by making the smallest businesses the only game in town for the next two weeks, lenders will be motivated to seek these borrowers out,” Brauneis told Banking Dive.

“Also, lenders will be able to spend the necessary time coaching them through an application process that, especially for small businesses without dedicated finance or accounting resources, can be confusing. However, the jury is still out regarding whether this will increase new loans to these borrowers or if the problem is more related to demand…,” Brauneis said.

As of Feb. 18, the Small Business Administration (SBA) has approved $134 billion in loans since the program’s relaunch, which is less than half of the $284 billion that was allocated to the program’s reboot.