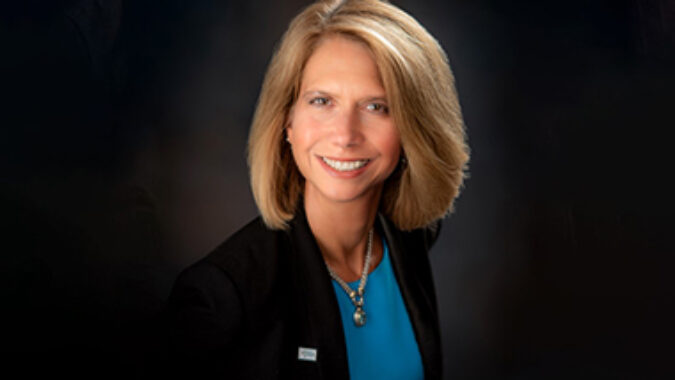 As Congress and the Biden administration try to break the deadlock on a $3.5 trillion spending plan that would fund a collection of programs by raising the federal corporate income tax to 26.5%, NJBIA is warning that CBT tax hike would have a devastating impact on New Jersey businesses.

In an interview with New Jersey 101.5 radio reporter David Matthau, NJBIA President & CEO Michele Siekerka pointed out that raising the federal corporate business tax from 21% to 26.5% would give New Jersey the highest combined state and federal CBT on the planet.

Most industrialized nations have combined corporate tax rates below 30%. If federal plan is enacted in its current form with a 26.5% rate, it would mean the combined federal and state CBT rate for New Jersey companies would be even higher than Portugal’s 31% rate, she said.

“We have a hiring crisis. We have a supply chain crisis. Now, you want to put this additional cost burden on those exact businesses who are the ones who can bring relief to those issues,” Siekerka said.

Leaders in Washington have been trying to broker a compromise between different Democrat Party factions on the $3.5 trillion Build Back Better Act, which would overhaul federal health care, education, climate and tax laws. Reaching a compromise that lowers spending in that bill could also break the logjam on the separate federal infrastructure bill that has already been approved by the U.S. Senate, but has stalled in the House because of the deadlock on the larger bill. 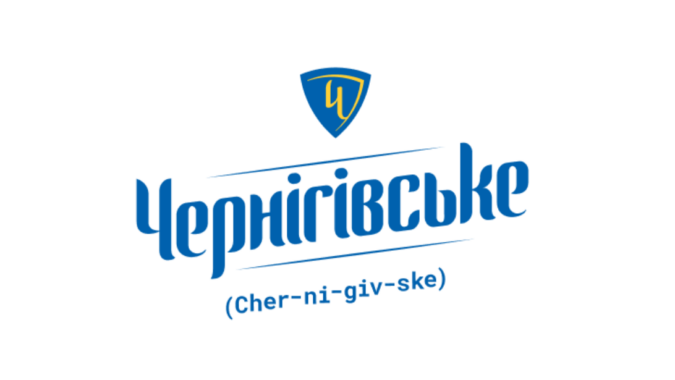 NJMEP, NJBIA Announce State-of-the-State of Manufacturing Event on May 5