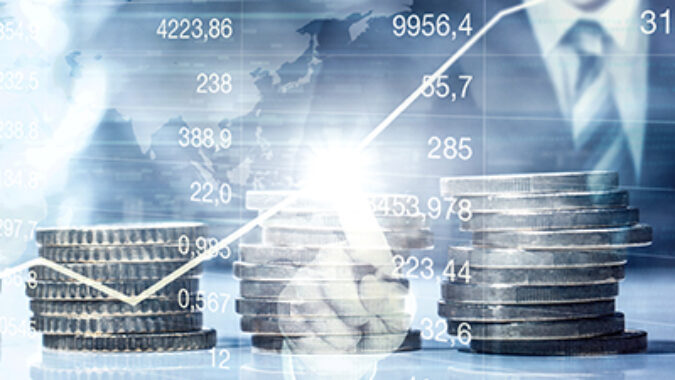 The FY 2021 return on investments boosted the total unaudited market value of the pension fund to $94.4 billion as of June 30.

The fund’s FY 2021 performance is a major turnaround from the prior year, when earnings fell sharply at the start of the pandemic lockdowns and investments generated only a 1.2% annual return.

The retirement system for 800,000 current and retired government workers is funded by employee and employer contributions, earnings on long-term investments, and lottery revenues. In recent years, the state has increased its contributions to make up for the chronic underfunding that occurred decades earlier when the state reduced and sometimes skipped making its employer contributions.

The state made a $5.8 billion lump-sum contribution to the pension system in July and total state contributions, including lottery revenue, are expected to be about $7 billion before the 2022 fiscal year ends.

“This has been a historic year for New Jersey’s pension fund, both in reaching the milestone of making the first 100% actuarially determined contribution in 25 years, and now, with today’s news regarding our returns for the year,” Muoio said Tuesday.