Restaurants Faring Better with Second Round of PPP Loans 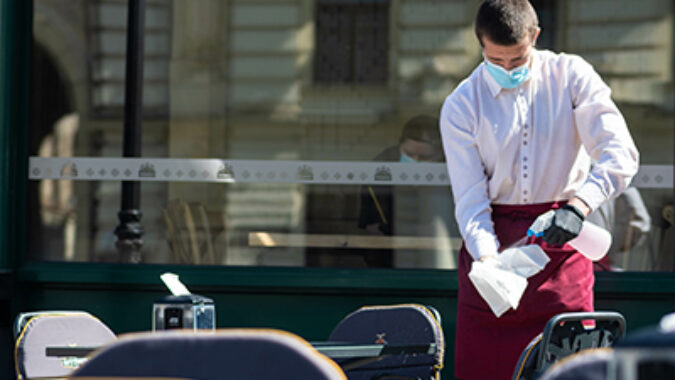 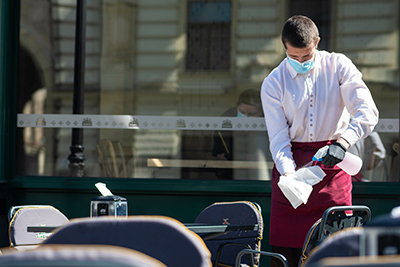 The Accommodation and Food Services industry, which includes restaurants, has received more than $18 billion in loans under the second round of the Paycheck Protection Program that began last month, more than any other industry.

According to data from the U.S. Small Business Administration, the Accommodation and Food Services industry has received 18% of the $101 billion in PPP loans distributed so far in 2021. This is a marked improvement from the 8% share of PPP loans that the industry received under Round 1 of the program that ran between April and August of 2020.

Other industries that have received a sizeable portion of Round 2 PPP loans, as of Feb. 7, include: Construction (14%); Professional, Scientific and Technical Services (11%); Manufacturing (11%); and Healthcare and Social Assistance (10%).

Of the total $101 billion distributed in 2021 to all industry sectors, 30,827 New Jersey businesses have collectively received $2.9 billion in loans, according to the SBA data.

Although the Paycheck Protection Program has been kinder to the hospitality sector this time around, HR Dive reports that both the National Restaurant Association and the Independent Restaurant Coalition contend the funds are still not enough to help beleaguered restaurants that have suffered steep losses from the pandemic over the past year.

Congress is now debating a $1.9 trillion budget resolution proposal that includes $25 billion earmarked specifically for restaurant grants, and $7.25 billion more for the PPP.