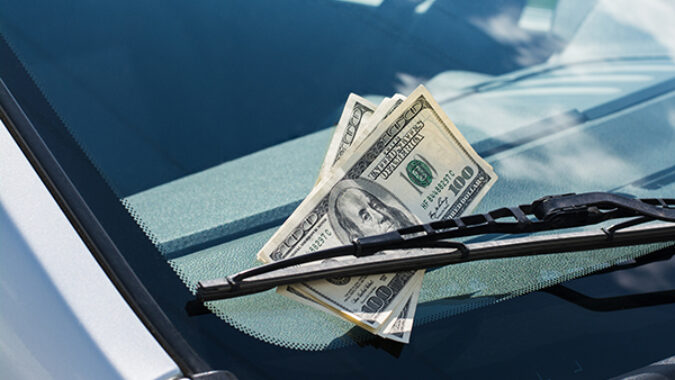 Inflation surged upward in June, climbing at the fastest pace in 13 years as the economic recovery from the pandemic drives up demand for cars, trucks and other consumer goods that are in short supply, the federal government announced today.

The monthly Consumer Price Index rose 0.9% in June, following a 0.6% increase in May, the U.S. Department of Labor said. This was the largest one-month change since June of 2008 when the index rose 1.0%, federal officials said.

Many of the same indexes continued to increase, including used cars and trucks, new vehicles, airline fares, and apparel. The index for used cars and trucks rose the highest, increasing 10.5% in June, accounting for more than one-third of the seasonally adjusted all items increase.

The food index increased 0.8% in June, a larger increase than the 0.4% increase reported for May. The energy index increased 1.5% in June, with the gasoline index rising 2.5%. The index for medical care and the index for household furnishings (both –0.1%) were among the few major component indexes which decreased in June.

The annual Consumer Price Index rose 5.4% compared to a year earlier. The index has been trending up every month since January.