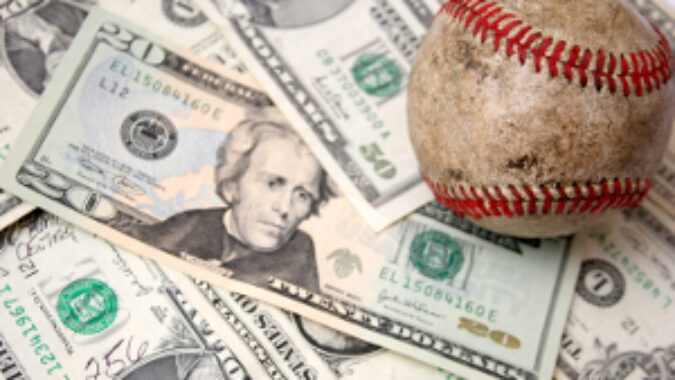 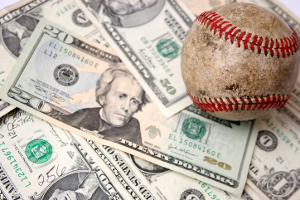 The U.S. Supreme Court today cleared the way for New Jersey to authorize sports betting at Atlantic City Casinos and state racetracks, ruling that federal law prohibiting it is unconstitutional.

In Murphy vs. the National Collegiate Athletic Association, the court stated that the federal Professional and Amateur Sports Protection Act (PASPA) violates the “anti-commandeering” principle in preventing New Jersey from modifying or repealing its laws prohibiting sport gambling. In response,

Acting in response to the Supreme Court’s landmark decision allowing striking down the federal ban on sports betting, Senate President Steve Sweeney and Senators Jeff Van Drew and Vin Gopal introduced legislation this afternoon that would authorize and regulate sports gaming in New Jersey, putting in place the regulatory framework needed to allow casinos and racetracks to start taking bets.

The Supreme Court decision states: “The legalization of sports gambling requires an important policy choice, but the choice is not ours to make. Congress can regulate sports gambling directly, but if it elects not to do so, each state is free to act on its own. Our job is to interpret the law Congress has enacted and decide whether it is consistent with the Constitution. PASPA is not.”

In a statement, New Jersey Gov. Phil Murphy said he was thrilled.

“New Jersey has long been the lead advocate in fighting this inherently unequal law, and today’s ruling will finally allow for authorized facilities in New Jersey to take the same bets that are legal in other states in our country,” he said.

Sports betting became legal in New Jersey in 2012 following voter approval of a referendum in the previous November’s election. Several professional sports leagues, however, joined the NCAA in suing the state and preventing the law from being implemented.

“We can now seize the opportunity with a new sector of gaming that will help create jobs, generate economic growth and be an important boost to the casino industry and horse racing,” Sweeney said.

The 2012 law permits any of the state’s Atlantic City casinos and four racetracks to offer gambling on professional and college sports, but prohibits them from accepting bets on college events played in New Jersey, or out-of-state games involving New Jersey college teams.

John Brennan, writing for the Meadowlands Chamber of Commerce, added that New Jersey—and the Meadowlands in particular—should enjoy at least a short-term economic boost that goes well beyond the tracks and casinos.

“Under current New York state law, no full-fledged casinos can be opened in New York City or the counties of Rockland, Westchester, Nassau or Suffolk for at least five more years,” he wrote.