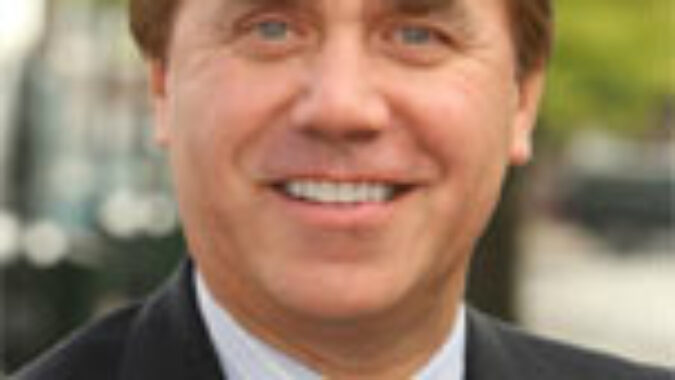 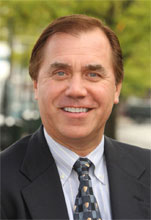 Assembly Speaker Craig Coughlin has proposed a three-month nj tax amnesty program in 2018 to help raise revenue without tax or fee increases. Speaker Coughlin and Assemblyman Robert Karabinchak, said the program, if enacted, would start July 1 and apply to state tax liabilities for tax returns due between Jan. 1, 2014 and Dec. 31, 2016.

“Every potential dollar counts,” said Coughlin. “We must consider every possible option to find money, and we know tax amnesty programs work without burdening New Jersey’s families. This is an effective and common sense way to raise money that the state otherwise likely wouldn’t collect.”

“It is a thoughtful proposal that will help New Jersey address the fiscal challenges we face in a resourceful and responsible way,” he said.

During the amnesty period, a taxpayer who has failed to pay any state tax can pay the tax, interest due and costs of collection without the imposition of recovery fees, civil penalties and criminal penalties arising out of the late payment. Anyone who doesn’t would incur an additional 5 percent penalty on top of the penalties and interest.