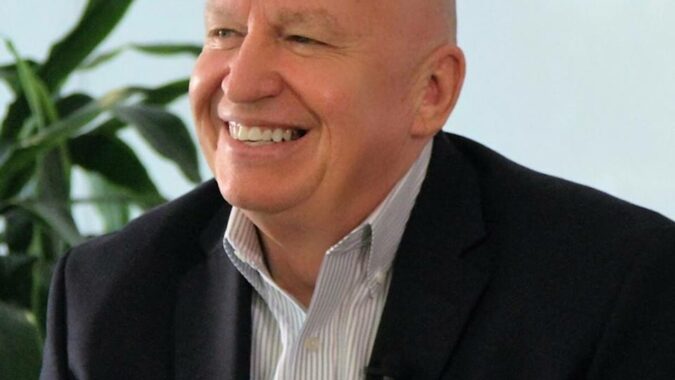 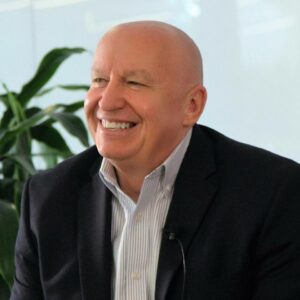 “This time next year, Americans will file under a new, modern tax code that catapults our nation’s competitiveness forward,” says U.S. Rep. Bob Brady (R-Texas), who is chair of the House Ways and Means Committee and one of the architects of 2017’s Tax Cuts and Jobs Act. In an op-ed for USA Today, he noted that Americans were filing taxes for the last time under the old tax code (although a computer crash at the IRS pushed that back another day).

“Going forward, Americans should all take comfort knowing that this time next year they’ll file under the new, modern tax code that lowers taxes for families and local businesses — and leapfrogs America to the lead pack among the world’s tax codes,” Brady wrote.

He argued that the new code was already resulting in more jobs, larger paychecks and new investments, with more than 400 companies announcing pay raises, bonuses and investments in their workers and businesses.

He also references the first-ever small business tax deduction that allows pass-through entities to deduct up to 20 percent of their income from their taxable income.

“This means small businesses, where almost half of America’s private-sector workforce is employed, will have more money to invest, hire and grow in their community. It should come as no surprise that small business optimism is now at the highest level since 1983,” Brady wrote.