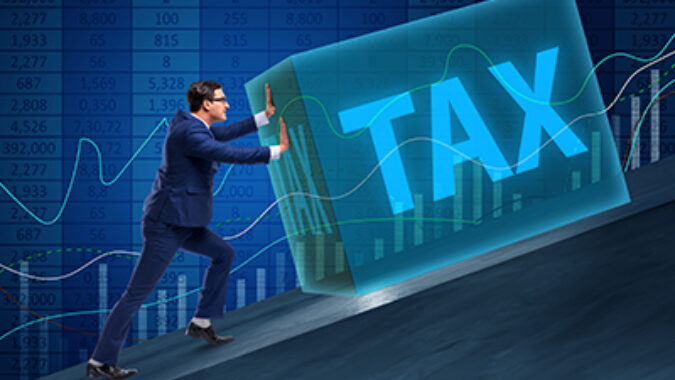 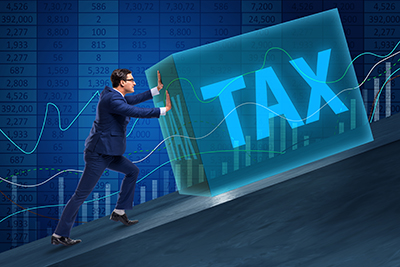 Forty-four states and the District of Columbia, have corporate income taxes on the books, with top rates ranging from North Carolina’s single rate of 2.5% to a top marginal rate of 11.5% in New Jersey, the Tax Foundation said.

However, in six states — Ohio, Nevada, South Dakota, Texas, Washington, and Wyoming — corporations pay only the federal tax rate of 21%.

Corporations can deduct a portion of state taxes paid against federal taxable income, which lowers the effective federal rate, and is the reason the combined rate corporations pay in New Jersey is 30.1% for 2021.

The Tax Foundation noted President Joe Biden and some congressional policymakers have proposed several changes to the federal corporate income tax, including raising the rate from 21% to 28% and imposing a 15% minimum tax on the book income of large corporations. The proposals are being considered to raise revenue for new spending programs and would repeal changes to the corporate tax made by the Tax Cuts and Jobs Act (TCJA) in late 2017.