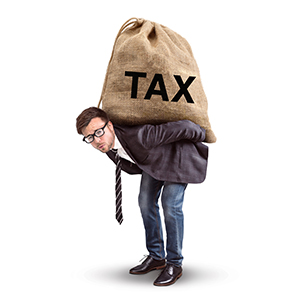 New Jersey has the highest property taxes collected per capita of all 50 states, according to the latest Tax Foundation analysis.

The District of Columbia ($3,740) collects the most property taxes per capita but is not included in the foundation’s state rankings.

Nationwide, the per capita property tax collected was $1,675. The Tax Foundation’s 2021 nationwide findings are based on 2018 fiscal year data, the most current available.