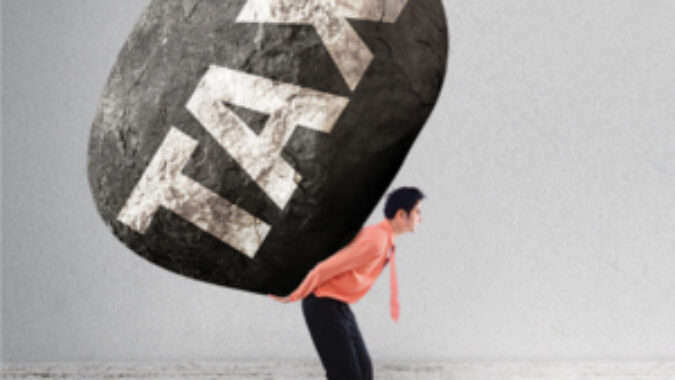 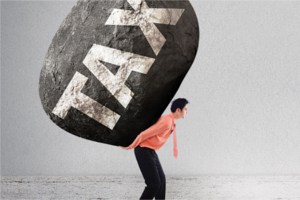 Lawmakers on Sunday approved a series of tax increases, many of which will impact businesses, to balance a $36.5 billion budget.

The budget deal comes with an increase in the corporate business tax, a raise in the income tax rate for those making more than $5 million per year, and combined reporting, which could allow the state to tax some out-of-state revenues of New Jersey companies.

NJBIA remained strongly opposed to increasing taxes, lobbying legislators throughout the weekend to focus on spending instead.

NJBIA President and CEO Michele Siekerka said in a statement that the deal takes New Jersey in the wrong direction.

“Today’s actions may avoid a government shutdown, but they do so at a tremendous cost in jobs, affordability and competitiveness,” Siekerka said.

“Unfortunately, these tax increases do not address the fundamental problems facing New Jersey’s finances. This year’s budget represents an 8 percent increase in spending,” she added. “Until the governor and legislators get serious about addressing the state’s unsustainable spending levels, the state budget will need ever increasing revenue from its taxpayers, and as we have seen, that burden will likely fall on the backs of our job creators.”

Here’s what was approved.

The bills are awaiting the governor’s signature.