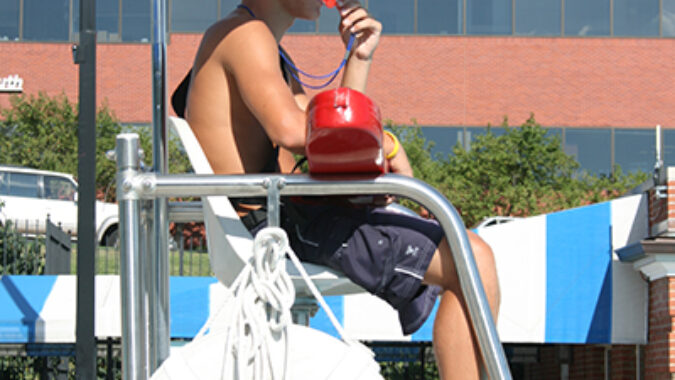 Gov. Phil Murphy signed two bills late Thursday that were championed by NJBIA – just 24 hours after they reached his desk.

A-5898/S-3963 (Mazzeo, Armato, Mukherji/Sarlo, Oroho) permits minors 16 and 17 years of age to work up to 50 hours in a week during the summer, beginning on the last day of the minor’s school year and ending on Labor Day of 2021. Previously, businesses could not schedule these teens for more than 40 hours a week of work.

For minors to work expanded summer hours, they need written permission from a parent or legal guardian.

“As we head into a summer holiday weekend, the expansion of worker hours for certain teenage workers gives employers much-needed flexibility when they need it most,” Siekerka said. “It will enable them to fill the gaps left by non-returning workers, with plenty of time left on the clock for the summer tourism season. At the same time, it will also create greater opportunities for youth workers to earn more money between school years.”

Siekerka said NJBIA is continuing to urge additional recommendations to the Murphy administration to help with New Jersey’s hiring crisis. They include:

“Expanding summer working hours for minors is definitely a positive step, but there is much more that we can and should be doing to address New Jersey’s hiring challenges,” said NJBIA Chief Government Affairs Officer Chrissy Buteas.

Murphy also signed S-3714/A-5691 (Madden, Gopal/Greenwald, Murphy, Verrelli) late Thursday, a bill that protects nonprofits from surprise unemployment insurance bills resulting from pandemic-caused layoffs and a different interpretation of a recent law than what was intended.

“Nonprofits are also major employers for New Jersey, providing jobs to about 10% of the state – including childcare services that support the rest of New Jersey’s workforce,” Siekerka said. “Their recovery should not be interrupted by unintended unemployment insurance bills.”