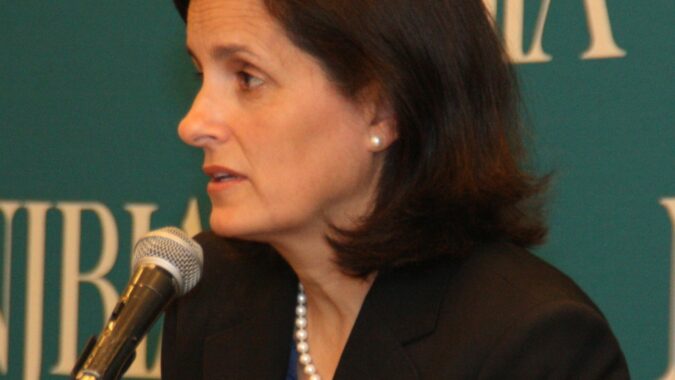 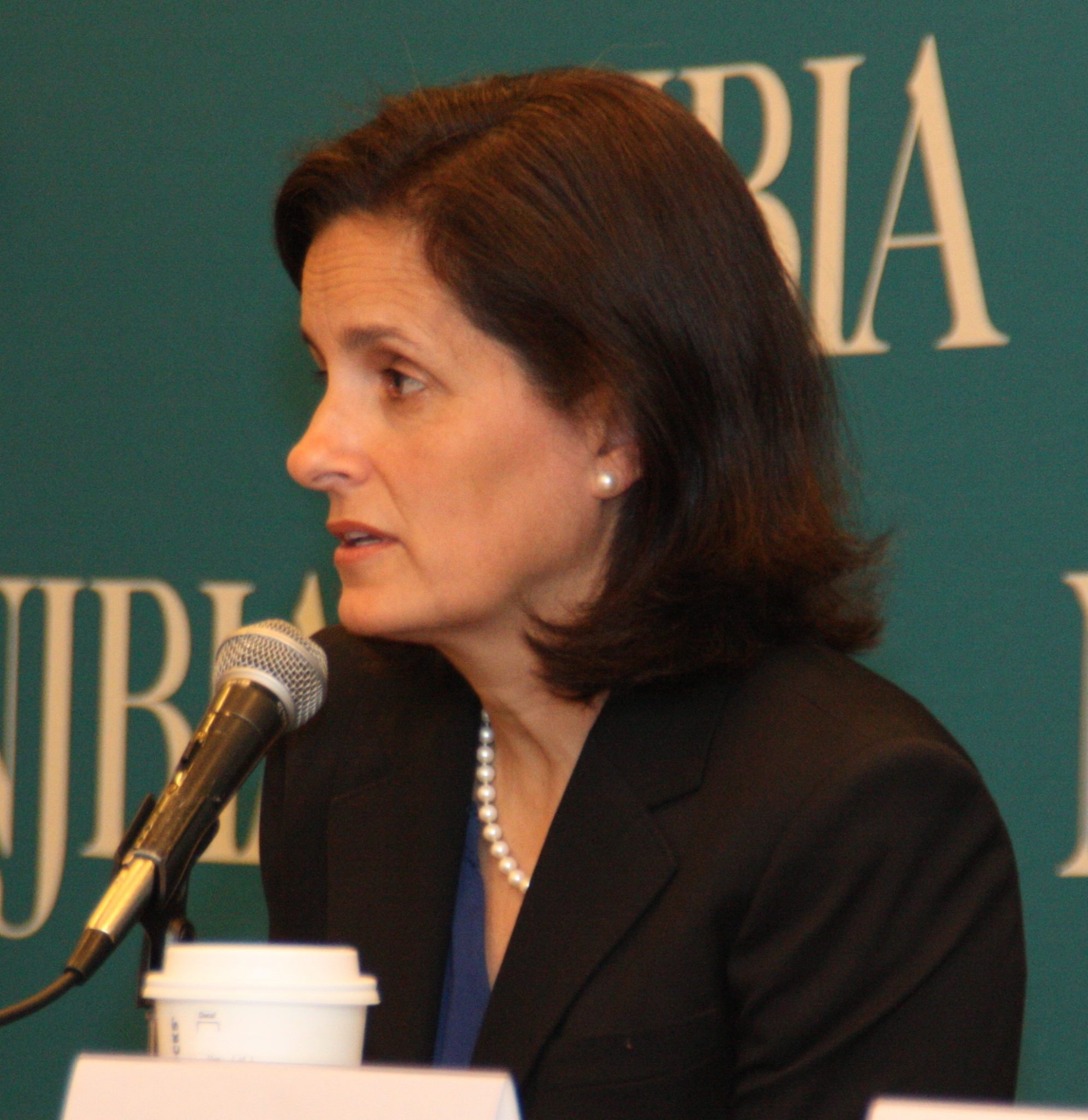 The State of New Jersey needs money. Its unemployment rate is a full point higher than the national average, its taxpayer-supported debt is one of the highest in the nation, and its credit rating has been downgraded 11 times since 2010.

In fact, the state is facing a structural budget deficit even before funding the badly needed increases for New Jersey  Transit and higher education that the governor included in his proposal.

That, says new Treasurer Elizabeth Maher Muoio, is why the Murphy administration is taking a different approach to stimulating the economy and getting the state’s fiscal house in order.

“We needed to craft a budget that provided a critical combination of sustainable revenues together with initiatives that would set us on a new trajectory and help form the basis of a stronger and more dynamic state economy,” she said.

More than 100 business people came out to see Muoio April 25 at a Meet the Decision Makers event hosted by NJBIA and the NJ State Chamber of Commerce. She shared her insights into what the administration’s approach to economic development and spending will look like, and took questions from the audience for more than an hour.

NJBIA hosts events like Meet the Decision Makers because it’s important for the business community to be able to interact with the administration as the budget process moves forward. To that end, the Association greatly appreciates Muoio taking the time to meet with the business community, especially so soon after being confirmed by the Senate.

In her presentation, Muoio said New Jersey’s fiscal problems can be attributed in part to an economy that has not fully recovered from the Great Recession. New Jersey is an outlier in the generation of tax revenues; it is the only state in the region whose tax collections are still below its pre-recession peak.

The corporation business tax (CBT) in particular has under performed, with revenues lagging by 2.2 percent through the end of February.

The budget that Gov. Phil Murphy proposed in March would make several tax changes to the CBT in an attempt to boost revenues, and some of them would, in Muoio’s words, “level the playing field for small businesses.”

Chief among them is market-based sourcing of services, which calls for corporations to pay income taxes to the state in which services are received, or where the consumer of the service is located.  In other words, out-of-state companies would be charged New Jersey taxes for services they provide to consumers in New Jersey.

“We also believe this change could drive some out-of-state businesses to move property and employees into New Jersey since they will now be subject to the tax,” she said.

Other changes include combined reporting, a millionaires tax and extending the sales tax to ride-sharing services like Uber and hospitality services like Airbnb.  “These changes will create tax equity for existing industry staples like taxi and livery services, hotels, and motels,” she said.

Meanwhile, the budget would make vital investments in the state, including $242 million for New Jersey Transit and $50 million to community colleges, a proposal she said was critical to maintaining a skilled workforce.

“This should be something all of us here can embrace given the direction of the job market,” she said.