President Donald Trump plans to revive the hobbled Export-Import Bank of the United States, his office said. Trump first told the Wall Street Journal on Wednesday he would fill two vacancies on the agency’s five-member board that have prevented the bank from having a quorum and being able to act on loans over $10 million. Trump’s picks must gain approval from the Senate, which blocked nominees by former President Barack Obama.

Trump told the Journal that the bank benefits small businesses and creates jobs, a reversal of his earlier criticism of the bank being “featherbedding” for wealthy corporations. 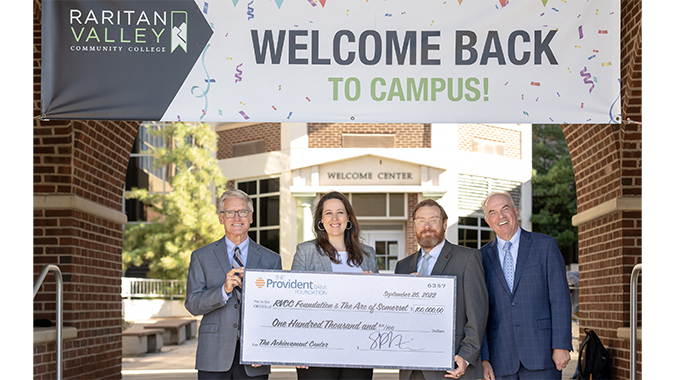