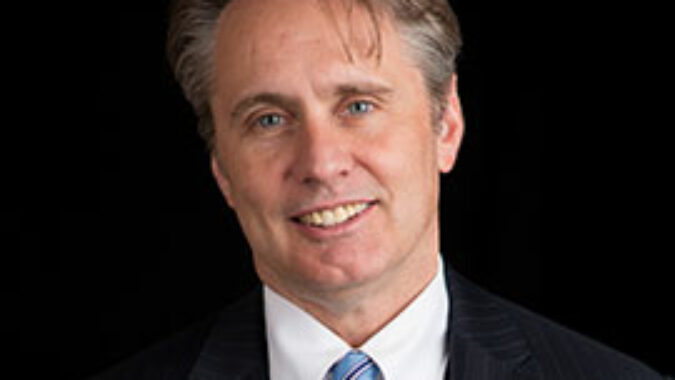 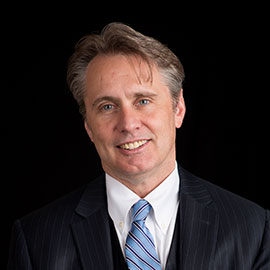 Only one week to go before New Jersey’s new pay equity law will take effect, and while a lot of questions remain unanswered, two things seem pretty clear: Plaintiffs will have a stronger incentive to sue employers over their pay practices, and employers will have a much more difficult time justifying them.

Here’s why businesses should be concerned.

Under the old law, employers who were successfully sued for wage discrimination would have had to pay only two years’ worth of the salary differential to the employee, plus whatever other penalties the court orders.

Under the new law, that look-back period is six years, and the court could triple that penalty.

“You are [now] likely to face cases that you cannot win unless you go to trial, and no one wants to go to trial if they don’t have to,” said Lyons, a partner at Walsh Pizzi O’Reilly Falanga LLP.

If an employer has a legitimate explanation for the disparity—say, one employee has more experience or education—they will have a harder time proving it under the new law. Previously, employers would generally be required to prove only why the two employees were paid differently, and it would be up to the plaintiff to ultimately prove that it was in fact because of race, gender or some other impermissible factor, Lyons explained.

Now, the burden of proof is more onerous on the employer. Specifically, employers also have to show what Lyons calls “plus factors.” Namely, that the difference cannot be attributed to a characteristic of a particular class member (gender, race, sexual orientation, etc.); it must be applied reasonably; it must account for the entire salary differential, and it must be job-related to the position in question, based upon legitimate business necessity, and there must be no alternative business practices that would serve the same business purpose without producing the differential.

Because the law is new, it’s hard to know how those factors will be applied in real-life situations.