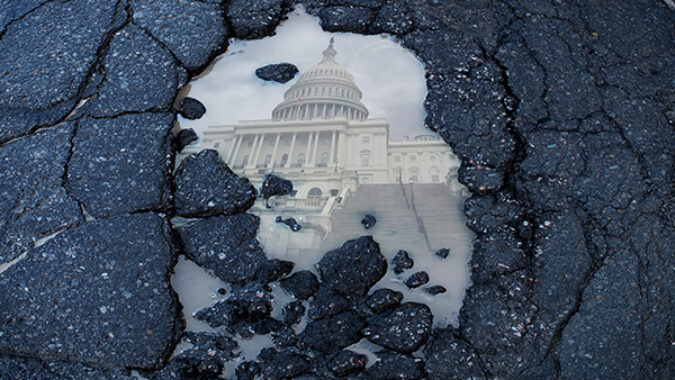 Funding for pollution remediation, power grid reliability improvements, and clean energy initiatives such as electric vehicles and charging stations, are also part of the plan, which cleared its first procedural hurdle Wednesday by a 67-32 vote – seven more than the 60 votes required to end a Senate filibuster.

NJBIA joined more than 120 national, state and local business and manufacturing organizations last week in calling for Congress to advance the bipartisan infrastructure framework after Senate Republicans blocked an earlier attempt to move ahead with debate on an infrastructure bill July 21.

“Manufacturers have spent years calling for bold, bipartisan infrastructure investments that bolster America’s competitiveness, and now is the time to act on this historic opportunity,” the groups wrote in a July 22 letter to members of Congress.

The infrastructure deal agreed to Wednesday would include $110 billion for roads and bridges and $39 billion in new funding to modernize public transit and replace thousands of buses with zero-emission vehicles. There would be $66 billion for passenger and freight rail systems, including Amtrak, as well as $15 billion for electric vehicles, including building a national network of EV charging stations.

Go here to read the White House briefing summary detailing the infrastructure agreement. The bill must still pass both houses of Congress before it can be signed into law by President Joe Biden. 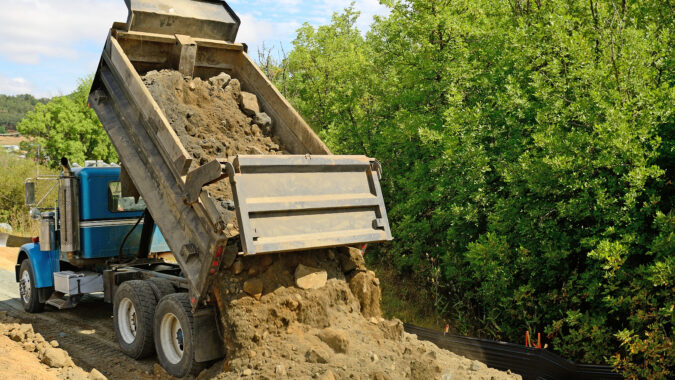