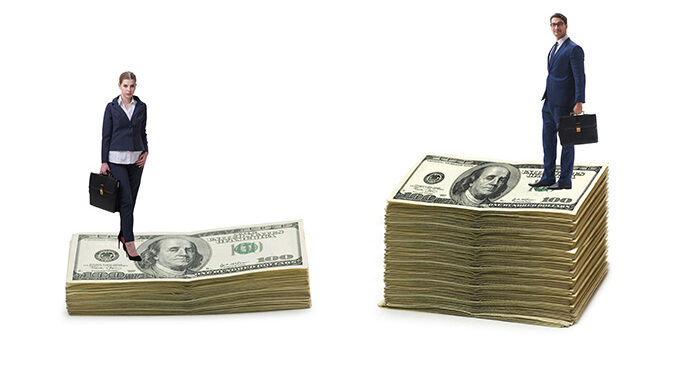 Women are over-represented in lower paying jobs and, as they age, the pay gap widens even more, according to the U.S. Census Bureau’s Quarterly Workforce Indicators (QWI) report released this week.

According to the QWI data based on unemployment insurance wage records for the third quarter of 2020 (the most recent national data), women in the United States ages 35-44 earned 30% less than men and that pay gap increases as they become older.

Although the signing of the Equal Pay Act of 1963 has narrowed pay disparity, women overall still make 82 cents today for every dollar a man earns. The gender pay gap has narrowed for younger women with higher levels of education who are breaking into occupations traditionally dominated by men, but the pay gap is much wider for older women.

Women are over-represented in lower-paying industries. There are nearly 15 million women working in Health Care and Social Services, over 7 million in Retail and Trade and 5.5 million in Accommodations and Food Services, the Census Bureau said.

Within professional and related occupations, there are more women than men, but the proportion of women in higher paying jobs in those fields is much smaller than that of men, the Census Bureau said.

In 1973, women earned only 57 cents for every dollar a man earned, according to the U.S. Department of Labor. While progress has been made in closing the wage gap over the past four decades, experts are saying that the pandemic has stalled the gains women had been making by forcing many to drop out of the workforce entirely due to childcare issues. 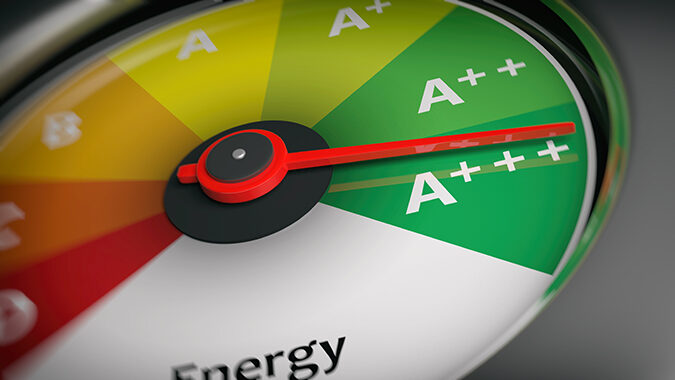