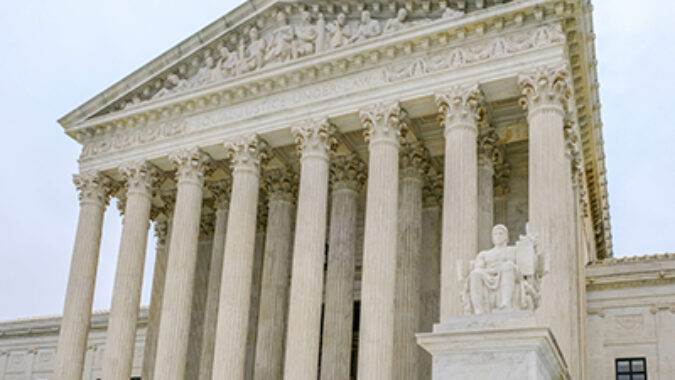 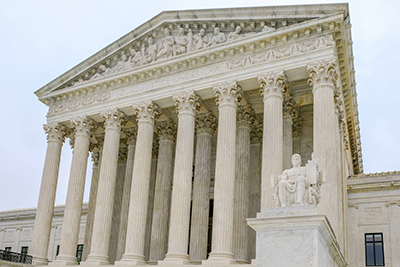 The U.S. Supreme Court on Monday denied New Hampshire’s efforts to sue Massachusetts over the income taxes collected from remote workers. Had New Hampshire prevailed, it could have led to a potential $1 billion plus tax bonanza for New Jersey, where many residents work from home but have their income taxed by New York where their employers are located.

The Supreme Court rejected New Hampshire’s complaint without comment.  Only Justices Samuel Alito and Clarence Thomas would have allowed the lawsuit to proceed, the two-sentence statement said.

New Hampshire objects to Massachusetts’ collection of income tax from roughly 80,000 New Hampshire residents who are employed by Massachusetts companies, but who have been working remotely since the COVID-19 pandemic began.

If the case had been allowed to move forward, the outcome could have determined the fate of similar tax laws in other states. Both New Jersey and Connecticut, which have large numbers of residents working from home for employers in New York, filed briefs in support of New Hampshire’s position.

Gov. Phil Murphy has previously said that a favorable ruling for New Hampshire could have meant a potential $1.2 billion windfall in income tax revenues for New Jersey if New York could no longer be able to tax the income of people working from their New Jersey homes for New York employers.

In addition to Massachusetts five other states have similar laws taxing out-of-state residents, and unlike the Massachusetts rule, these laws are not tied to the current pandemic.

“The decision of six States to directly tax income of nonresidents working from home results not only in an unconstitutional windfall but diverts the revenues that Home States would otherwise receive,” said the New Jersey amicus brief filed in December 2020.