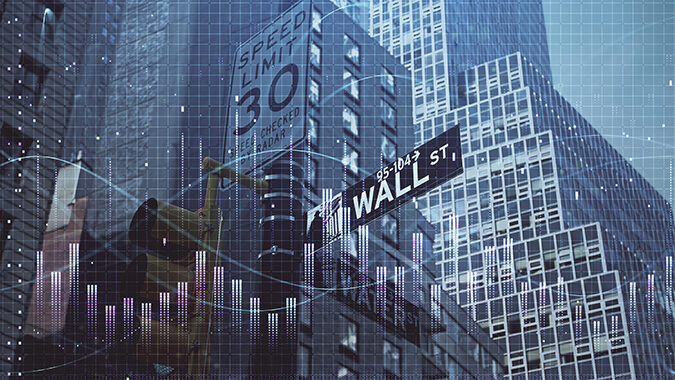 Citing New Jersey’s surging tax revenues and recent efforts to reduce long-term debt, Moody’s Investors Service this week upgraded the state’s general obligation bonds to an A2 credit rating from A3, with a stable outlook.

“This is proof positive that our efforts to restore New Jersey’s fiscal house are working,” Gov. Phil Murphy said Thursday. “This work of rebuilding trust in our state’s financial future has not been easy. Let’s not forget we inherited a state four years ago that received 11 consecutive credit rating downgrades under the prior administration.”

Moody’s announcement on Wednesday was Wall Street’s first boost to the state’s credit rating since 2005. State Treasurer Elizabeth Maher Muoio called it “great news” because it will decrease the cost of annual state borrowing, saving taxpayers money now and in the future.

Moody’s noted the state’s recent efforts to reduce its long-term financial liabilities by retiring $3 billion in bonded debt and making the first full contribution to the state’s public worker pension fund. However, Moody’s also pointed out New Jersey’s retirement benefit liabilities are among the highest in the nation and will continue to put pressure on state budgets.

“New Jersey’s general obligation (GO) upgrade to A2 incorporates the state’s continuing trends of strong revenue and liquidity and its steps to more aggressively address liability burdens, including completion of a debt-reduction program and increased pension contributions, which are consistent with improving governance and fiscal management,” Moody’s said.  “The rating also acknowledges that, despite the state’s diverse economy and wealthy tax base, it retains retirement benefit liabilities that are among the largest of the 50 states and that will present recurring fiscal pressure and increase the state’s vulnerability to financial market downturns.”

Murphy said  there was still more work to do to get New Jersey’s fiscal house in order.

“I’m thrilled about it, but it’s just one upgrade,” Murphy said. “We still have lot of work to do to undo the decades of downgrades that have stretched across administrations, frankly of both political parties.”

To read the complete announcement from Moody’s go here. 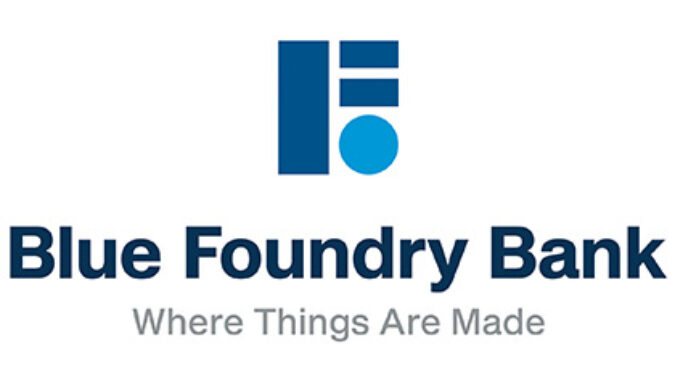