What Will Legalized Marijuana Mean for NJ Business? 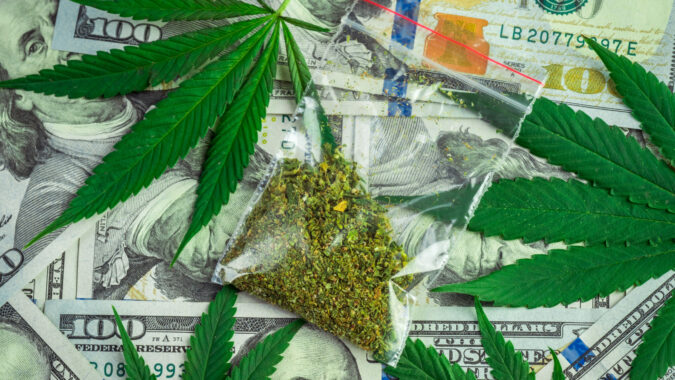 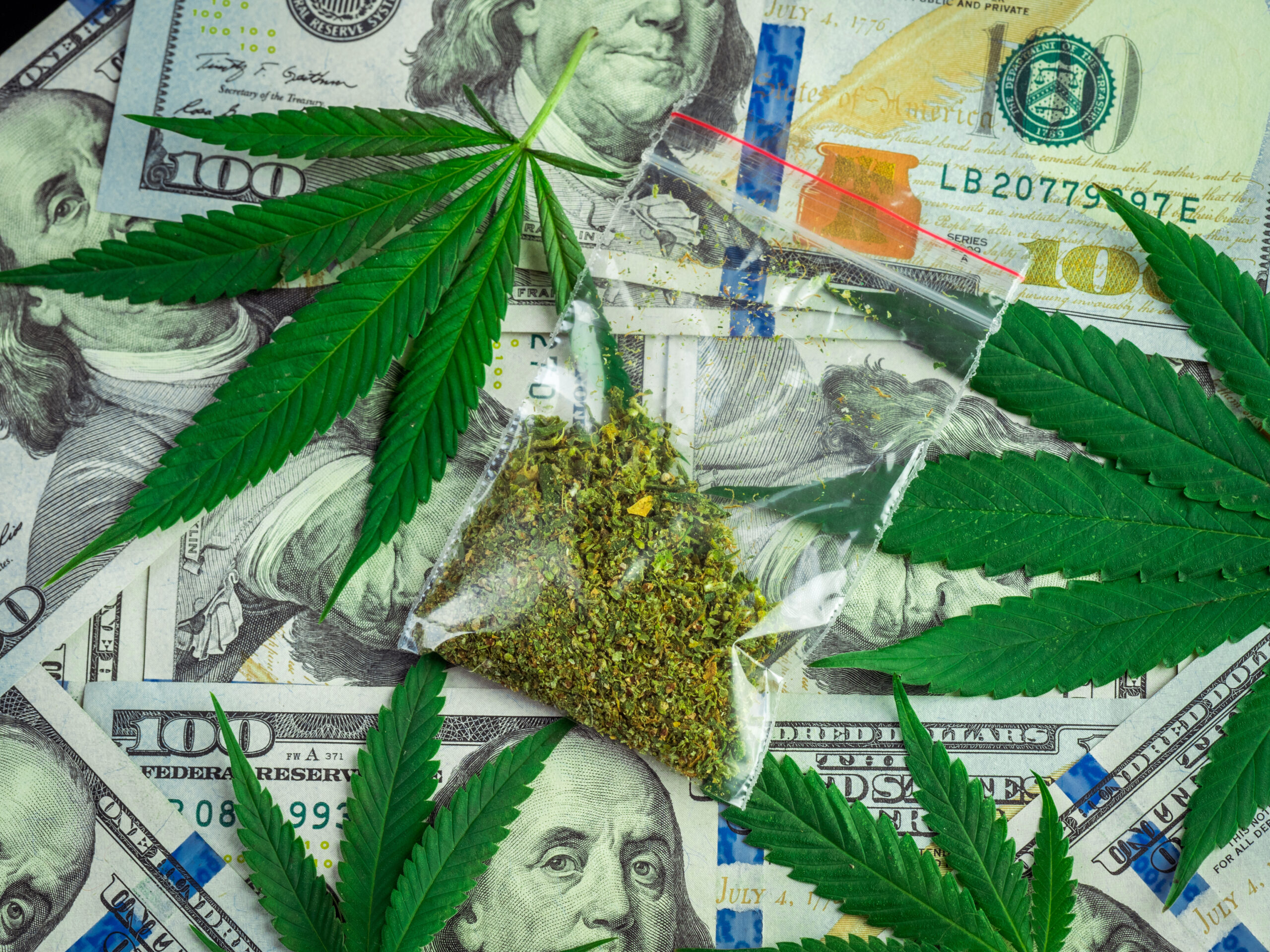 If New Jersey voters approve fully legalized marijuana on Nov. 3, it could usher in a $1.8 billion industry that creates new jobs, tax revenues and economic opportunities. Or, it could be an unmitigated disaster for most employers, who would face problems related to workplace safety, drug testing and lawsuits.

Those were the opposing viewpoints presented by cannabis experts at NJBIA’s virtual event, “Decision 2020: What Cannabis Means for Business” held on Oct. 16. New Jersey, which already allows the use medically prescribed marijuana, is asking voters to legalize recreational marijuana use by anyone 21 or older, as well as the cultivation, processing and retail sale of marijuana.

Economist Beau Whitney, the founder of Whitney Economics who has done extensive research on the cannabis industry in the U.S. and around the world, estimated that fully legalizing marijuana in New Jersey could create 35,000 jobs. The state can also expect between $125 million and $150 million a year in tax revenue once the legal cannabis market stabilizes in about three years, he said.

States that have legalized marijuana have collected over $2 billion in tax revenue since 2014, Whitney said. However, he cautioned that legalized cannabis is a “tax generator, not a deficit solver.” In some states, cannabis tax revenue represents only 0.3% of the state budget, he said.

Whitney said other states that have legalized cannabis have seen a decrease in healthcare costs, particularly prescription painkillers. Legalized cannabis also allows police departments to reprioritize resources and focus on addictive narcotics such as fentanyl, methamphetamine and opioids.

He noted that studies show Black people in the U.S. are much more likely to be arrested for marijuana possession in states where cannabis is illegal, even though the percentage of the population over age 12 who report using marijuana is almost the same for Whites (16.5%) and Blacks (17.8%).

In all, there are 33 states in the U.S. that allow medicinal marijuana use, and 11 of those also allow recreational use.  New Jersey and three other states – Arizona, South Dakota and Montana – all have recreational cannabis questions on the ballot Nov. 3.

Kevin Sabet, a national renowned drug policy expert and president of the nonprofit Smart Approaches to Marijuana (SAM), said New Jersey business owners should take note of lessons learned in other states that have legalized recreational marijuana. These states have seen increased rates of impaired driving, workplace drug use, and other health and safety problems, he said.

In Nevada and Oregon, positive workplace drug tests for cannabis use have increased 142% and 136%, respectively, since marijuana was legalized, Sabet said, citing 2020 data from Quest Diagnostics, a national network of labs that does drug testing for employers. Positive test results have similarly increased 86% in Washington State and 63% in Colorado, he said.

“These are folks at the workplace testing positive … we’re seeing these huge increases,” Sabet said. “And if adults who are working for you are stoned half the time, that’s not good for business.”

Sabet said there are published accounts documenting how roofing and construction companies in Nevada and Colorado, where recreational marijuana is legal, must actively recruit out-of-state residents for jobs because too many in-state residents fail pre-employment drug testing due to cannabis use.

Proponents of allowing recreational marijuana use tout the economic development that comes from a legalized marijuana industry, but not all businesses in New Jersey stand to benefit, Sabet said.

“For a small number of businesses this will be revenue-generating,” Sabet said. “Selling marijuana will be their core business and they will make money and their financiers on Wall Street will make money.

“But for the vast majority of small and medium businesses – and even large businesses that aren’t dealing with marijuana – they’re going to suffer from this,” Sabet said. “I’m very surprised there has not been more pushback from the business community.”

To view a recording of the event, go here or watch the video below.