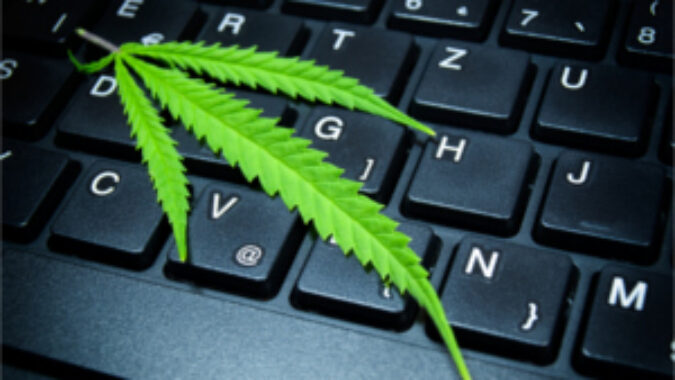 New draft legislation to legalize adult-use marijuana became public earlier today but without the workplace protections that NJBIA has been seeking.  The association publicly protested, and has since been assured verbally that employers will in fact be able to maintain drug-free workplaces if marijuana is legalized.

NJBIA will closely examine the legislation when the final language is available to make sure it includes the drug-free workplace provisions that are viewed as crucial by the business community. 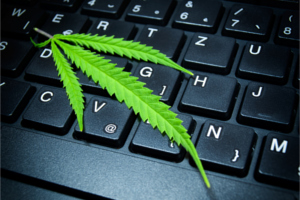 Gov. Phil Murphy and legislative leaders have publicly agreed to the broad provisions of legalization, and legislation is expected to be voted on in committee on Monday.

Wallace, meanwhile, stressed that businesses were not asking for anything new.

Under the agreement with Murphy, Senate President Steve Sweeney, Assembly Speaker Craig Coughlin, Senator Nicholas Scutari, and Assemblywoman Annette Quijano, the bill would create a five-member Cannabis Regulatory Commission, which would promulgate all regulations to govern the industry and oversee the applications for licensing of dispensaries.

The bill would also tax marijuana at $42 per ounce on the state level, and allow municipalities to impose a tax of between 1 and 3 percent on marijuana businesses in their jurisdiction depending on whether they are manufacturers/growers, wholesalers or retailers.