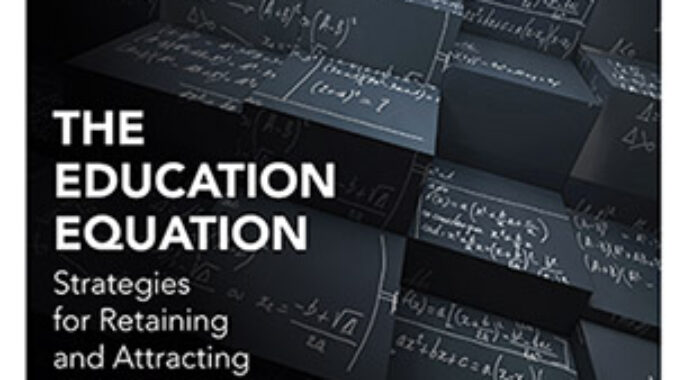 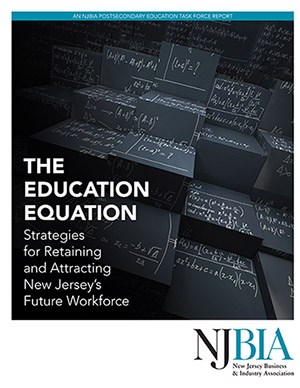 While considerable progress has been made within those strategies, this year’s update shows New Jersey continues to have extremely high outmigration rates of young adults, ages 18 to 34.

“Young adults are the future of New Jersey’s workforce, and they will ultimately be the drivers of the state economy,” the update concludes, adding that the average cost of a K-12 education has now risen to $20,849 per pupil. “In order to ensure a successful future for the Garden State, New Jersey must first attract and retain these young adults.””This update re-emphasizes the challenge to New Jersey’s higher education establishment and to the state as a whole,” said NJBIA President and CEO Michele Siekerka. “Where will New Jersey’s future workforce come from?

“Outmigration to this extent robs New Jersey of its future workforce, squanders taxpayers’ investment in one of the finest and most expensive K-12 educations in the country, and threatens the state’s reputation for a highly educated workforce.”

The analysis takes into account both domestic and international migration.

The amount of student debt has also increased.

The release of the recommendations in the original report has already led or contributed to: a Higher Education Branding Campaign from the New Jersey President’s Council; voter approval of $350 million for much-needed expansion of Career and Technical Education shops at county vocational schools and $50 million toward CTE projects at county colleges; passage of “3-Plus-1” college affordability program allowing students to complete three years of study at a county college, followed by one year at a partnering four-year college to obtain a bachelor’s degree; and introduction and passage of package legislation making apprenticeships more accessible for New Jersey residents in high-growth industries.