12 Fixes to the Paycheck Protection Program to Save Small Businesses 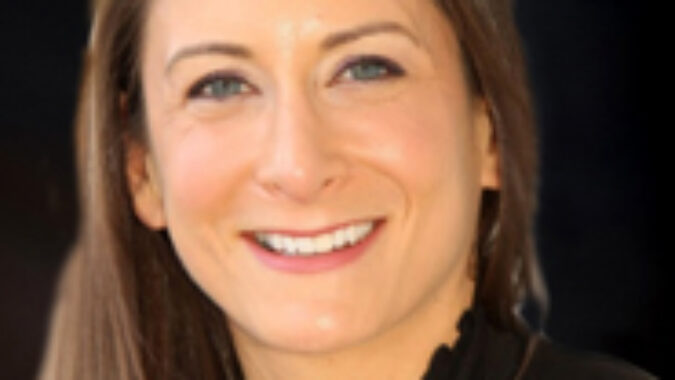 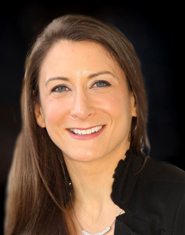 The federal Paycheck Protection Program’s (PPP) rules on how the forgivable business loans can be spent and the unrealistic eight-week timeframe need to be changed to save small businesses from going under as a result of the coronavirus pandemic, NJBIA said Friday.

In comments to the U.S. Small Business Administration, which administers the program with the U.S. Treasury, NJBIA said the PPP is a good first step in helping job-creators and the workers they employ, but changes need to be made immediately if it is going to have a meaningful impact.

“Time is of the essence,” NJBIA Chief Government Affairs Officer Chrissy Buteas wrote, “which is why we are asking that you act expeditiously to address additional funding needs, the shortfalls of the CARES Act, and to take action on new measures that will assist in our recovery efforts.  The immediate closure of large parts of our economy by this pandemic has resulted in unprecedented hardships.”

Buteas points out that many New Jersey companies were already closed by the state government before the program was enacted, and many remain unsure of when they will be able to reopen. More than 1 million workers have already filed for unemployment benefits.

She suggested the requirement that 75% of loans be used for payroll in order to qualify for full forgiveness is ill-conceived and called the eight-week timeframe in which businesses have to spend the money unrealistic when so many have either ceased or severely restricted operations.

“Many employees will not be able to come back to work within the eight-week timeframe required by the law…,” Buteas stated.  “The PPP program needs to recognize the reality on the ground.  To the extent that the original intent of the PPP was to keep these employees on the payroll and off unemployment, it has largely failed for those businesses that were forced to close.”

In the letter, NJBIA requested the following changes: