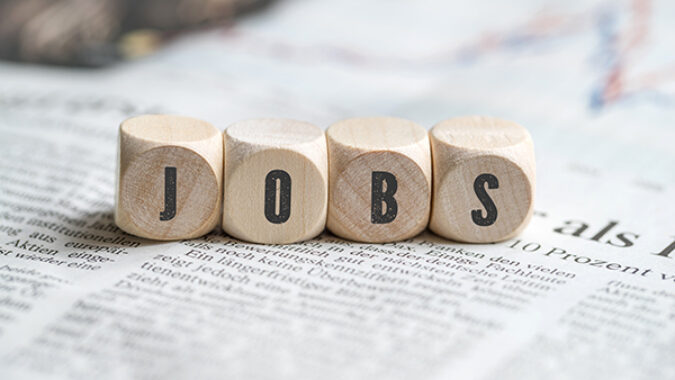 New federal data released Wednesday shows 4.2 million workers – about 2.8% of the national workforce – quit their jobs in October as the “Great Resignation” continues. Nationwide, the number of job openings increased to 11 million.

According to the U.S. Bureau of Labor Statistics monthly Job Openings and Labor Turnover Summary (JOLTS), the number of workers who voluntarily left their jobs in October was down only slightly from September’s record 4.4 million.

Total separations for October, which also includes employees who did not leave their jobs voluntarily, was 5.9 million.