ACI’s Preston: Childcare Key for Retraining the Unemployed for Careers in In-Demand Fields 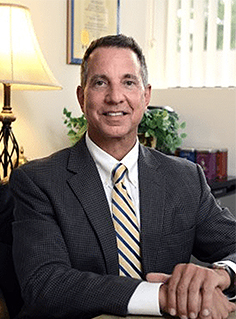 Access to childcare is critical for people who have lost their jobs during the pandemic and need to retrain for new careers in the medical and dental fields where there is a high demand for trained employees but not enough workers to fill the open positions, technical school leaders say.

“I have hospitals and doctors calling us on a regular basis for trained employees and we’re not able to produce them fast enough to fulfill the needs on the front lines,” Preston said.

“My recommendation is to look at all the resources that we have in the State of New Jersey to optimize the skill sets of unemployed people and get them out into the workforce as quickly as possible. And that goes back to having that childcare available,” Preston said.

Meanwhile, childcare industry representatives who spoke during the March 18 town hall said the state’s COVID-19 operating restrictions limiting the number of children that could be in classroom were forcing them to turn families away.

Guy Falzarano, CEO of the franchising company for Lightbridge Academy childcare, said his centers were operating at between 25% to 37% of their capacity due to the state class size restrictions. Local health departments rules were also inconsistent, with some requiring immediate quarantines and shutdowns because a child as a runny nose, even though the child later tests negative for COVID-19.