On March 24, prior to their planned vote to repeal and replace the ACA, House Republicans pulled the bill. According to the President and congressional leaders, the bill will not be back for a vote any time soon.

While this action means the ACA remains in place in its current form, questions remain about the future of marketplace subsidies for those at lower income levels and enforcement of the mandate that all individuals purchase health insurance. It also has implications for overall marketplace stability as insurers increase premiums on the exchanges or withdraw from participation due to unsustainable claims losses.

In New Jersey, the expansion of the Medicaid program remains intact. Approximately 480,000 additional people gained health coverage, which helped reduce charity care expenditures for hospitals and had a positive impact on the state budget.

NJBIA continues to monitor and provide updates on the federal healthcare debate. 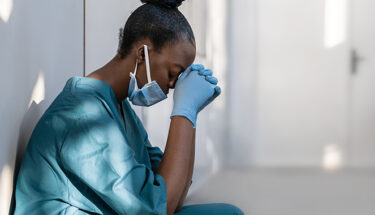 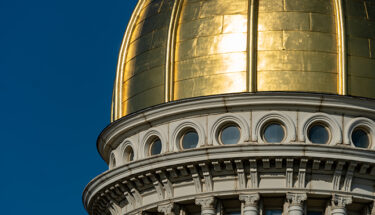 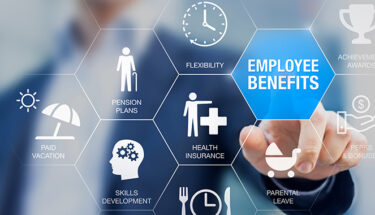 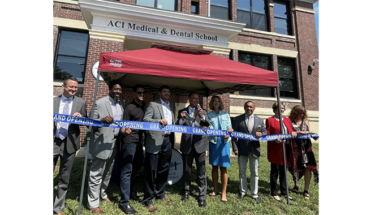