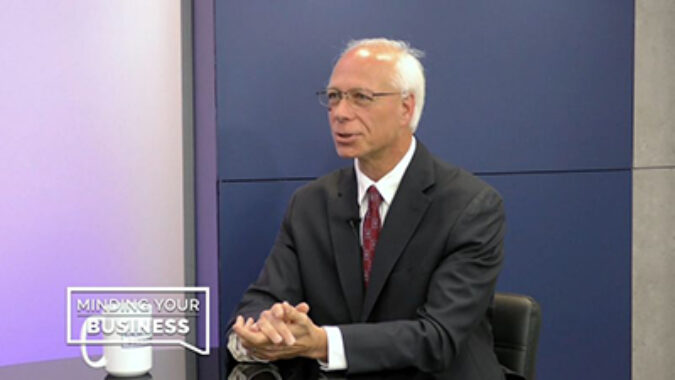 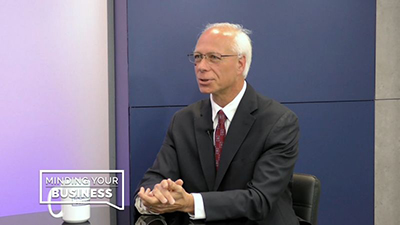 On this past weekend’s edition of NJBIA’s “Minding Your Business,” NJBIA Vice President of Government Affairs Ray Cantor discusses new flood hazard rules proposed by the state Department of Environmental Protection (DEP) that may lead to a retreat of businesses and residents from the Jersey Shore.

The DEP is basing its rules and draft resiliency strategy on a non-peer reviewed Rutgers report that calls for more than 5 feet of sea level rise in 80 years. Cantor told host Bob Considine that study was an outlier projection and not in line with mainstream climate scientists’ projections.

He also said setting such a standard would cause fewer residents and businesses to adapt to more likely projections of sea level rise in the same time frame.

“By requiring a standard that is so high, it becomes infeasible to protect against (and) it becomes too costly to protect against,” Cantor said. “So even if we never see (5-foot sea level rise), they end up driving people away from the coast because you can’t afford to protect yourself even against a much lower sea-level rise that most people are projecting.”

NJBIA’s “Minding Your Business” is a weekly TV show that can be viewed at 9:30 a.m. on Saturday and Sunday on News 12+, which is available on most Fios and Optimum systems in New Jersey.

To see all past episodes of NJBIA’s “Minding Your Business,” click here.