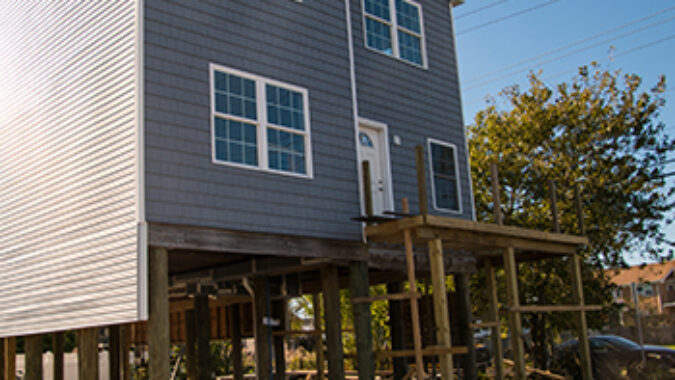 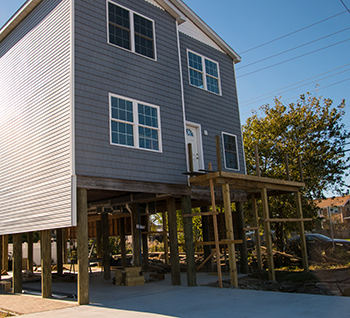 A study on sea level rise being used by the state Department of Environmental Protection (DEP) to determine new flood hazard regulations is a definitive outlier among climate change reports and could lead to premature coastal adaptation decisions that are expensive and disruptive, according to a well-reputed national consultant on climate risks.

The DEP has selected a single chart prediction from a 2019 Rutgers climate report that assumes an extreme sea level rise of 5.1 feet by the year 2100 to determine its upcoming Protecting Against Climate Threats (PACT) land use regulatory changes, which will lead to nearly half of New Jersey being in a regulated flood zone, adding dramatic cost increases and restrictions for businesses and residents.

The Climate Forecast Applications Network (CFAN), however, said in a new report that the sea level projections in the previously non-peer reviewed Rutgers study are substantially higher than those provided by the Intergovernmental Panel on Climate Change (IPCC) – the intergovernmental body of the United Nations.

The CFAN report, found here, which was commissioned by NJBIA and the Commerce and Industry Association of New Jersey (CIANJ), recommends revisions to account for the latest IPCC assessment reports.

“Reliance on an outlier perspective on sea level rise scenario outcomes from a single research group does not provide a sound basis for adaptation decision making,” CFAN President Judith Curry wrote in the report.

“It is recommended that the Rutgers Report be revised to account for the new IPCC assessment reports and improvements in our understanding on how to best manage adaptation to sea level rise under conditions of deep uncertainty.”

Curry also said that while the projections in the Rutgers report are characterized as “consensus science” by the authors of the report, they do not reflect a consensus of international experts on climate change and global sea level rise.

“The consensus on climate change and sea level rise are better represented by the IPCC assessment reports,” she wrote.

With the CFAN report completed, NJBIA and CIANJ are making the following recommendations to DEP:

“All New Jersey residents and businesses should be very concerned with the DEP’s approach to the PACT rules thus far,” said NJBIA Vice President of Government Affairs Ray Cantor. “Because DEP is using outdated science to establish these rules, the real-world impacts could result in turning nearly half of the state into a regulatory flood zone.

“Buildings in affected areas will have to be elevated an additional 5 feet. Many areas of the state, including barrier islands, bay communities, as well as urban areas such as Hoboken, Newark, Jersey City and Atlantic City, may become undevelopable. Even redevelopment may be made more difficult if not impossible.

“Such impactful decisions should not be derived by extreme outlier projections. They should also be made with the input of our policymakers, given their impact on New Jersey’s economy.” 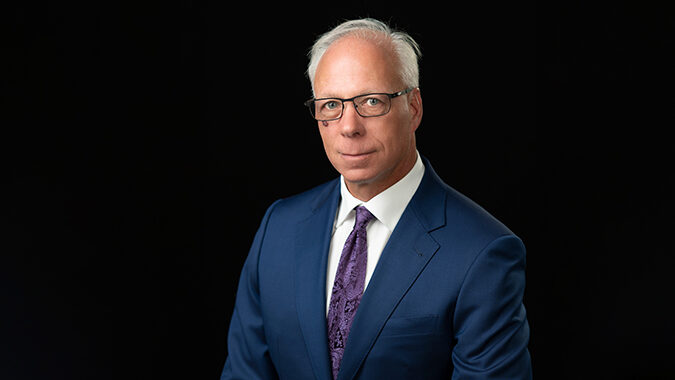