On behalf of our member companies that provide more than 1 million jobs in the state and make the New Jersey Business & Industry Association the largest statewide business association in the country, I am writing to share the following concerns on A-4134.

The bill establishes a State-run retirement savings program for private-sector businesses in New Jersey that currently do not offer a retirement plan. It mandates employers, with 25 or more employees, enroll their employees in the program unless employees opt-out.

There is no question that a retirement savings deficit exists in New Jersey and individuals need to save more for retirement. A-4134 in its current form, however, is not the most efficient or effective policy to make that occur.

The legislation would burden businesses with an additional mandate and the State with significant costs including the start-up costs for the program. Illinois, for example, has considered similar legislation and developed a fiscal note that included an estimate of $15-$20 million in start-up costs over the first two years. Yet a fiscal note has not been prepared for A-4134 or its Senate counterpart.

The proposal would also open the State and employers to liability under the Employee Retirement Income Security Act (ERISA). Pension plans covered by ERISA are subject to various statutory and regulatory requirements to protect the interests of the plan participants. These include reporting and disclosure rules and stringent conduct standards derived from trust law for plan fiduciaries. In addition, ERISA expressly prohibits certain transactions involving plans unless a statutory or administrative exemption applies. In order to assure nationwide uniformity of treatment, ERISA places the regulation of private-sector employee benefit plans under federal jurisdiction and shall supersede any and all State laws insofar as they relate to any employee benefit plan covered by the statute.

Because of the payroll deduction arrangement required under A-4134, ERISA would likely apply to the Secure Choice program. While the U.S. Department of Labor has provided guidance to help employers determine whether their involvement in voluntary payroll deduction arrangements for sending employee savings contributions to IRAs would amount to establishing or maintaining ERISA-covered plans, we have significant concerns that the current language of the Secure Choice Savings Program does not meet the 1975 safe harbor’s completely voluntary requirement and would 1975 safe harbor’s completely voluntary requirement and would open the State and employers to liability under ERISA.

In 1975 the department promulgated a safe harbor regulation to clarify the circumstances under which IRAs funded by payroll deductions would not be treated as ERISA plans. The regulation provides that ERISA does not cover a payroll deduction IRA arrangement so long as four conditions are met:

The second condition that employee participation must be completely voluntary is where we feel the current proposal falls short. Courts have held that opt-out arrangements are not consistent with a requirement for a completely voluntary arrangement.  This condition is important because where the employer is acting on his or her own volition to provide the benefit program, the employer’s actions requiring an automatic enrollment arrangement would constitute its establishment of a plan within the meaning of ERISA’s text and trigger ERISA’s protections for the employees whose money is deposited into an IRA.

Because of the issues involving ERISA for Secure Choice under the 1975 safe harbor regulations, the U.S. Department of Labor adopted a Partial ERISA Safe Harbor for Secure Choice Plans in 2016. However, this was permanently repealed by Congress in 2017. There is currently no protection for employers or the State from liability under ERISA.

For these reasons we respectfully oppose A-4134 but look forward to working with the sponsors on amendments to address our concerns. 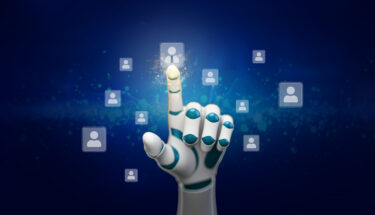 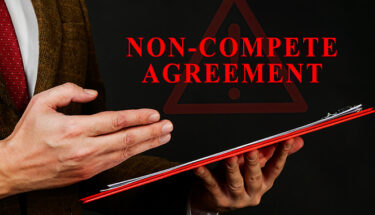 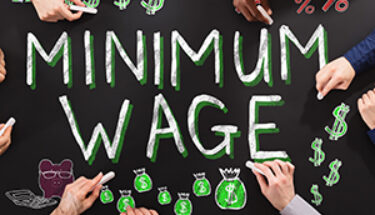