The president’s Budget Blueprint for 2018 called for $57.3 billion cut in discretionary programs, including $26.7 billion in program eliminations and $30.6 billion in reductions. Details on these spending reductions are included in a separate Major Savings and Reforms volume.

NJBIA will continue to review the president’s budget proposal and will be sending updates on the potential impact on New Jersey businesses.

Please feel free to contact me with any questions.

To get more news on the action in Washington, join NJBIA’s Federal Issues Network. 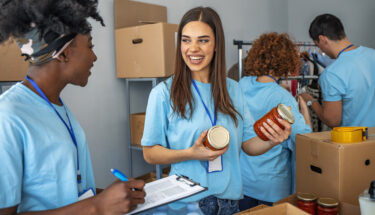 Pair of Bills to Help Nonprofits Signed into Law 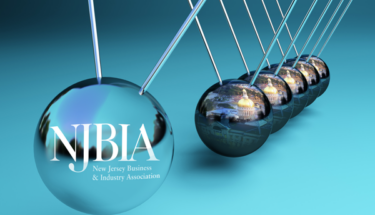 Reflections on the 219th Legislative Session 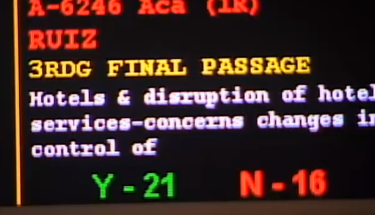 How Did Your Legislator Vote on Bad Business Bills? 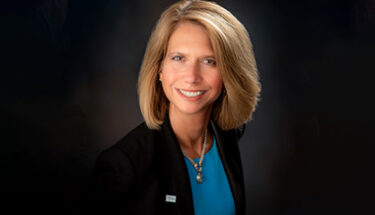 NJBIA Responds to Gov. Murphy’s 2022 State of the State Address