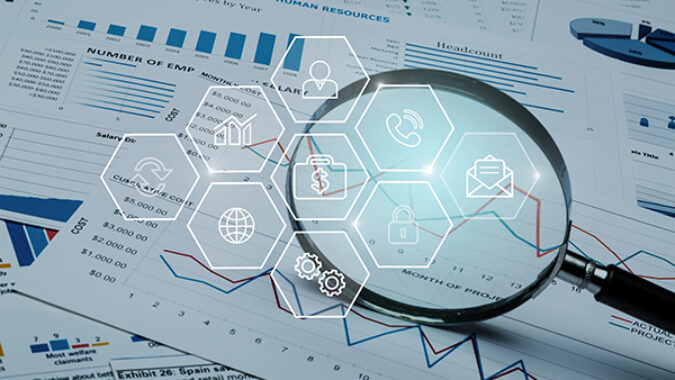 An audit report released today by the Office of the State Comptroller (OSC) says the New Jersey Economic Development Authority has made considerable progress in administering state tax incentive programs but must do more to ensure tax credits are not given to businesses that failed to earn them.

OSC’s original 2019 audit found a lack of oversight and transparency in how businesses were granted eligibility for tax incentives. That 2019 audit, which included 21 recommendations, said NJEDA had inadequate systems for counting jobs and relied on unverified data reported by businesses to award billions of dollars of tax incentives.

OSC’s 2022 report, which is required by statute to be issued within three years of the original report, determined NJEDA has made considerable progress in verifying businesses were hiring or retaining the employees that they said they were. Separately, NJEDA issued a statement today that noted it has saved taxpayers $342.6 million to date by reducing Grow NJ awards for 82 companies that failed to create or retain the number of jobs that they had committed to at the time of project approval.

“New Jerseyans are entitled to a return on their investment with these tax incentive programs,” said acting State Comptroller Kevin D. Walsh. “We are encouraged to see that positive reforms have taken place since OSC’s original audit, and that EDA is verifying that employees whose positions were incentivized were actually employed by those businesses.”

OSC’s report contends NJEDA has discretion under state law and in contracts with tax credit recipients to take an approach that protects the state’s interests and directly ties tax credits to results. The authority now pledges to change its approach and to reassess the net economic benefits of the tax incentive programs annually for two of the incentive programs, subject to a review by the Attorney General’s office.

“It is easy for a business looking for tax credits to promise results, but harder to deliver,” Walsh said. “EDA’s unwillingness to implement the recommendations in the 2019 report regarding using actual data mean that it has maintained a policy that fails to distinguish between businesses that keep their end of the bargain and those that do not.

“EDA’s movement on this issue is a major positive change that makes it much more likely that the economic incentive programs will succeed,” Walsh said. “So far, there is a pledge and a proposed policy, but the proof will be in the implementation.”

OSC also found that NJEDA has taken little corrective action to recover improper awards of tax credits and payments identified in the 2019 audit involving more than $200 million in awards.

NJEDA adopted policies and procedures to address OSC’s recommendations to:

NJEDA has not adopted OSC’s recommendations to:

“When billions of dollars of public funds are at stake, it’s essential that EDA transparently and regularly report on what has occurred,” Walsh said. “We believe that our recommendations to publicly report on the tax incentive programs – using actual performance data – will increase public confidence and improve tax incentives programs that stimulate economic growth in New Jersey.”