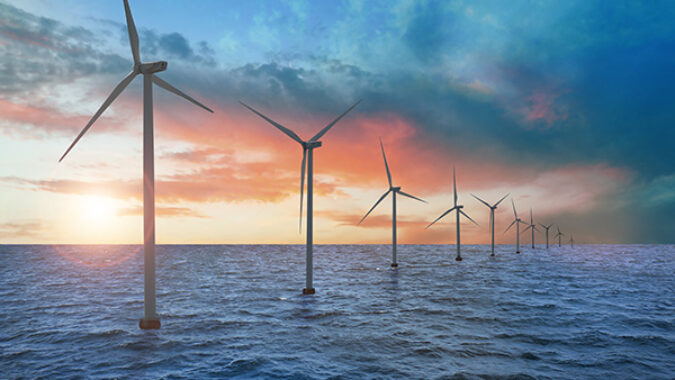 The legislation was supported by NJBIA. Wind power is a component of the Murphy administration’s goal to have net zero carbon emissions by 2050. An offshore wind project known as Ocean Wind, powered by Orsted and PSEG, is projected for completion in 2024. It includes 100 offshore turbines about 15 miles southeast of Atlantic City.