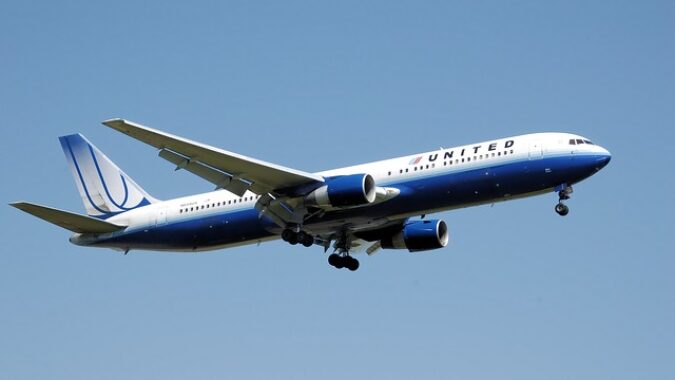 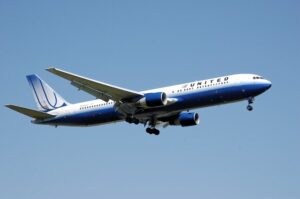 An op-ed signed by nine of the top business groups in New Jersey presents a united front in opposition to a tax increase that would impact only New Jersey’s air carriers.

The group, which includes NJBIA, said the full 4-cents-per-gallon tax rate would hurt New Jersey’s competitiveness and increase the cost of travel, whether for family vacations, leisure excursions or business. It would hit Newark Liberty International Airport especially hard.

“New Jersey’s air carriers are already making hefty contributions in the form of the second highest – and soon to be highest – Corporate Business Tax in the nation, local taxes and the current aviation fuel tax,” the op-ed states.

“And let’s not forget the investments they already have made. For example, United Airlines, which serves two thirds of Newark’s passengers and is one of the Top 10 employers in the state, has invested $400 million at Newark Liberty in the last two years and has contributed more than $2 billion to the airport since 2000.”

The bill, S-2892, has already passed the Senate and has received the OK from the Assembly Transportation and Independent Authorities Committee.  It’s awaiting action in the Assembly Appropriations Committee.

That tax increase aims to raise up to $40 million annually to fund an extension of PATH train service between New York City and Newark.