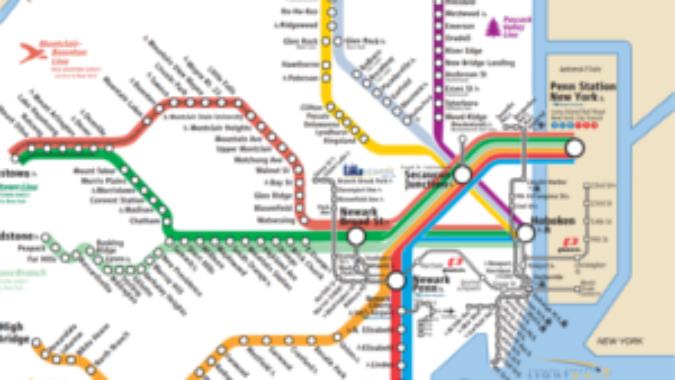 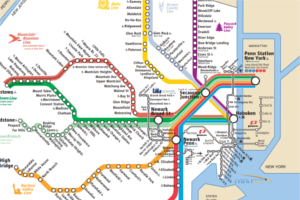 With the Gateway tunnel project in danger of losing federal funding, numerous New Jersey business and labor groups, including NJBIA, are sounding the alarm on the economic impact if transportation across the Hudson River is hampered.

In an op-ed that ran in today’s Star-Ledger, the groups noted that the existing tunnels to Penn Station, the busiest rail hub in the Western Hemisphere, only have a life expectancy of about 10 more years.

“The impacts of long-term tunnel closures would create a nightmarish situation in our region,” the op-ed states. “The closure of even one tube along the existing 10-mile tunnel would reduce travel capacity by up to 75 percent. In other words, instead of 24 trains per hour traveling between New York and New Jersey, rail tunnel riders would only have six.”

Nevertheless, President Donald Trump has withdrawn his support for the project, saying he would veto any spending bill that includes money for it. And with a major spending bill due by the end of this week, the issue could not be more urgent.

Creating a new tunnel under the Hudson River would allow the existing tubes to be closed one at a time for repairs. Additionally, the project provides for the reconstruction of the 111-year-old Portal Bridge over the Hackensack River – a crucial part of the project that has been championed by Rep. Rodney Frelinghuysen, R-NJ. On Friday morning, for example, service to and from New York Penn Station was suspended yet again because of issues with the bridge.

The tunnel project would also be good for the economy. It is estimated to generate $9 billion in economic activity and create hundreds of thousands of high-skilled jobs. And both New Jersey and New York rank in the bottom five in the country in the amount of federal contracts received per federal taxes paid.