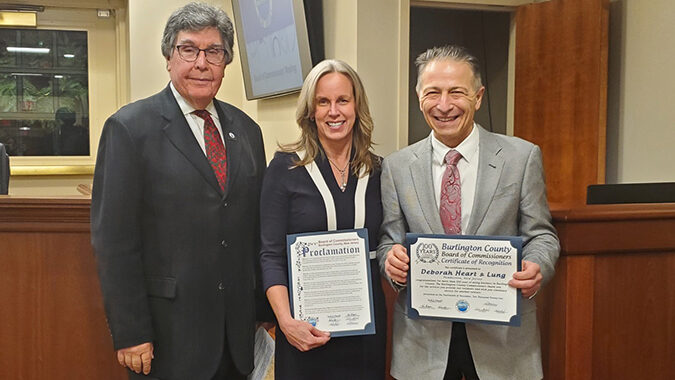 The Burlington County Commissioners recently recognized Deborah Heart and Lung Center on its 100th anniversary and welcomed the hospital into its new Centennial Club, honoring businesses and nonprofits that have called Burlington County home for a century or longer.

“For 100 years, Deborah has provided outstanding and compassionate care to the residents of Burlington County and thousands of others across the globe,” O’Connell said. “Deborah is not only a pillar of health care in New Jersey but also why the hospital is among our county’s most valued community partners.”

Founded in 1922 as a tuberculosis sanatorium and pulmonary center, the Deborah Heart and Lung Center is now a regionally and nationally recognized teaching hospital that specializes in prevention, diagnosis, research and treatment of heart lung and vascular diseases in adults and children.

Deborah is consistently recognized as a leader in patient care from the Centers for Medicare and Medicaid Services, ranked among the top hospitals in New Jersey for patient satisfaction, and holds a top-tier Society of Thoracic Surgeons rating which places Deborah among the best cardiac surgery programs in the country. Deborah is also designated a national Top Teaching Hospital by The Leapfrog Group and is an Alliance member of the Cleveland Clinic Heart, Vascular & Thoracic Institute. 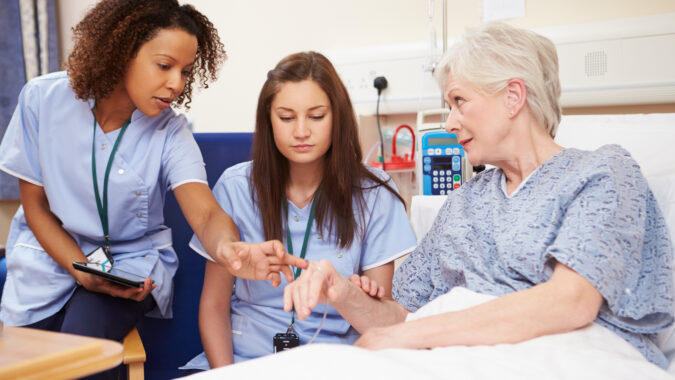