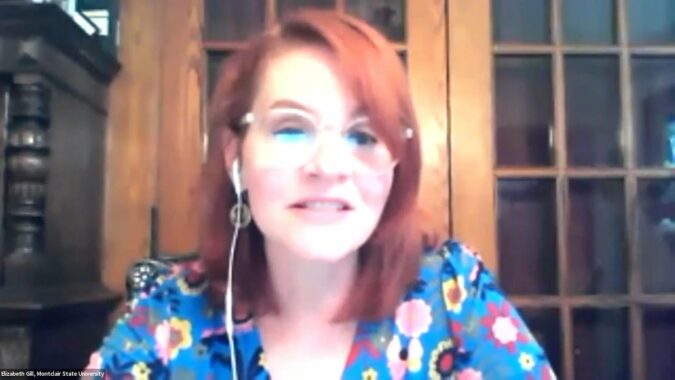 Although it’s the federal government that sets immigration policy, it’s up to New Jersey business leaders to demand immigration reforms needed to bolster the workforce amid a statewide labor shortage.

That was the message delivered during a recent forum by immigration experts and representatives of New Jersey industries that depend on foreign workers to do jobs for which U.S. citizens are unavailable.

The Role of Immigration in Easing Labor Shortages in New Jersey was presented June 17 by the Garden State Immigration Policy Institute, a joint project of NJBIA and the New Jersey Business Immigration Coalition to focus attention on the need for immigration reform.

Lori Jenssen, director of the New Jersey Nursery and Landscape Association, said the federal caps on the H-2B visa program, which allows  businesses to temporarily hire foreign agricultural workers for seasonal work, has contributed to the industry’s severe labor shortage.

“The landscape industry is the largest user of the H-2B visa program by a significant margin, and the lack of H-2B workers during the past few years has forced landscape businesses to turn away customers, scale back service and even cancel planned capital expenditures,” she said.

“In some cases, businesses were forced lay off American workers whose jobs are supported by the H-2B workers, or shut down their businesses entirely,” Jennsen said. “We expect to reduce capital expenditures, and see additional layoffs and business closures in 2022 and 2023 if cap relief is not secured.”

Similarly, the H-1B visa program, which is used to hire technology workers and other highly skilled foreigners, has been oversubscribed for years and that’s holding back economic growth, other experts said.

Aaron Price, CEO of TechUnited, said the lack of visas available to highly skilled immigrants in the high-tech field not only exacerbates a labor shortage, but it also impacts future technology startups by preventing the immigration of visionary entrepreneurs.

Price noted that 55% of “unicorn” and “decacorn” businesses, privately held companies with valuations of $1 billion and $10 billion or more, respectively, were founded by or have CEOs who are immigrants. He noted that computer code writer Eric Yuan was denied a U.S. visa eight times before he finally made it to the U.S. in 1997 and went on to found Zoom, the video-conferencing system used all over the world.

“We believe it’s not just important for the labor issue, it’s also culturally relevant to the future of the economy, which we believe is led by tech,” Price said. “All industries are empowered by the tech industry.”

Attorney Muzaffar Chishti, a senior fellow and director of the Migration Policy Institute at New York University School of Law, pointed out the U.S. workforce is rapidly aging at the same time the U.S. birth rate is declining. Foreign workers can alleviate workforce shortages and help support the Social Security system, he said.

“Demographers tell us that by 2035 there will be more people in our country who are over the age of 65 than under the age of 18,” Chishti said. “All the retiring baby boomers must be supported so we need a robust Social Security system that doesn’t go bankrupt, for which we need active young workers to be contributing.” 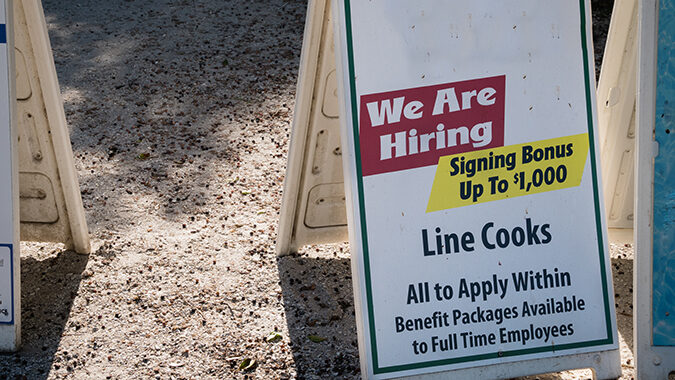