Gender Wage Gap in NJ Higher than Most States 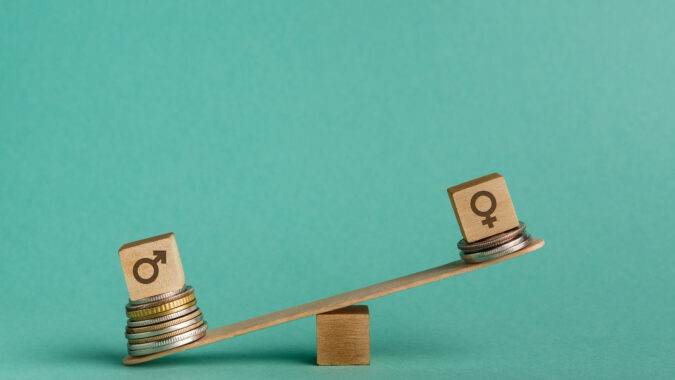 The gender-based wage gap in the United States has narrowed in recent years, but disparities remain, according to federal census data released this week.

National median earnings for civilians who worked full-time, year-round in the past 12 months was $53,544 for men compared to $43,394 for women, according to the U.S. Census Bureau’s 2019 American Community Survey (ACS).

Nationwide, the median wage gap between full-time male and female workers was $10,150.

Equal Pay Day — timed to represent how far into the year women must work to equal what men earned the previous year — is on March 15 this year. That’s earlier than it’s ever been since its inception in 1996. Last year, it occurred on March 24. 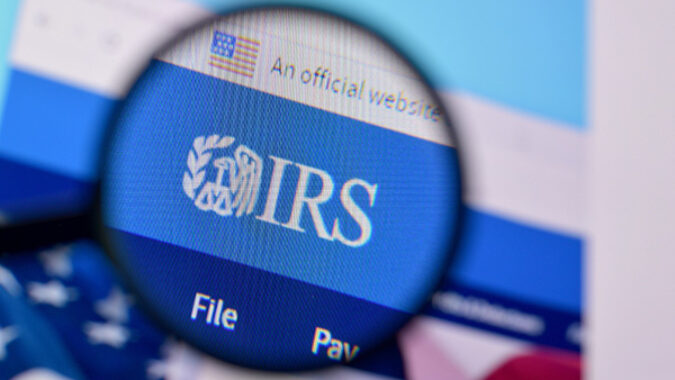