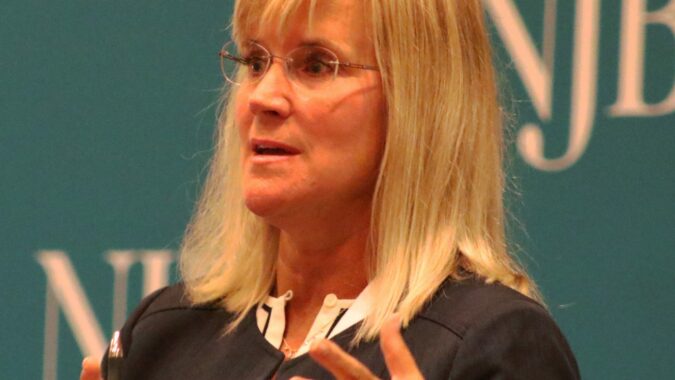 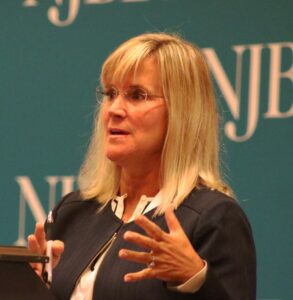 In essence, it requires employers to hold the job of an employee who takes a leave of absence to care for a newborn or the illness of a family member. Employees are entitled to 12 weeks of unpaid leave within a 24-month period and need to be reinstated to their current position or its equivalent.

As a result, thousands of small businesses now have to comply with a complicated leave law filled with traps for lawsuits. At NJBIA’s Leave Laws. 2.0 seminar, held this morning in Mount Laurel, attorney Susan Hodges of Parker McCay covered some basics that employers must follow.

“New Jersey as you well know from living and working here is probably one of the most employee-friendly states and it just continues to get more and more so,” Hodges said. “Our leave law is one of the most far-reaching leave laws” in the nation.

Leave laws, perhaps more so than other employment mandates, are generally enforced on a case-by-case basis. So when a request for leave comes in, an employer should contact their attorney to ensure compliance. In the meantime, here are a few things about dealing with the FLA that small business owners should know.

The law states that employee have to give an employer reasonable notice in serious health cases, 15-days’ notice for intermittent leave, 30-days’ notice for leave to bond with a child or as soon as practicable in emergencies.

So what happens if they don’t?

The law says you can deny leave, but as a practical matter, the courts are unlikely to go along with it.

“I do get calls a lot from people who are questioning the notice,” Hodges said. “And yes, that’s what the law says, but generally speaking, you can’t just ignore a leave request because they didn’t give you the right notice.

“I will tell you the courts don’t like an employer to deny a leave request because the employee didn’t do what they were supposed to do,” she said.

In most cases, it’s in the employer’s interest to process the request anyway.

If the employee has certification, however, challenging it is going to be difficult, Hodges said.

“Most employees, I think, have good intentions. But you will have employees who know exactly what their leave rights are,  and they know when their 12 months start and they seem to come back every year with a new medical certification,” Hodges said. “One of the problems is that you can get somebody to sign off on something pretty easily. It is a difficult thing to challenge a medical certification of a doctor, and courts don’t particularly like to do it.”

For the 12 weeks of leave protected by the FLA, the employee gets to keep his or her health benefits under the same terms as before the leave. It’s not COBRA, but if you required employees to contribute to the premium before the leave, you can maintain that payment requirement during the leave. By the same token, if you did not require employees to contribute before leave, you cannot require it afterwards nor can you increase their contribution.

Collecting payments is frequently difficult. Many employers don’t worry too much about collecting it while the employee is on leave and just re-coup the payment when they return to work. In those cases where the employee does not return, often the employer just forgoes payment.

The purpose of FLA is to protect an employee’s job while she or he is out on leave. While the law says offering an equivalent position is acceptable if the actual job an employee took leave from is no longer available, the definition of “equivalent” is pretty strict. Putting someone on a different shift, for instance, would not necessarily be considered “equivalent,” even if it’s at the same pay.

“It seems like it should be obvious, but the analysis of whether or not something that is not the same position is equivalent is very touchy,” Hodges said.

If you are not giving the employee his or her exact job back, Hodges recommends consulting an employment lawyer before making any decision.