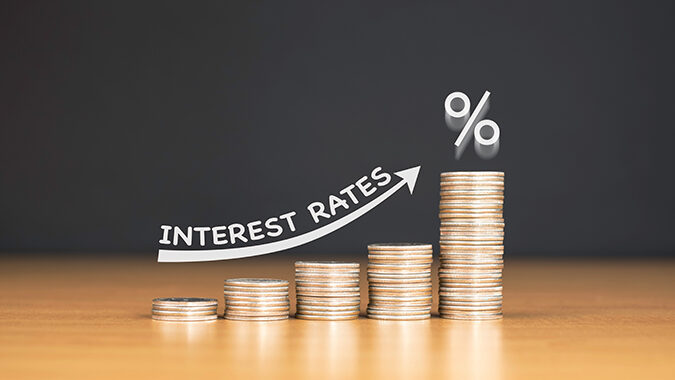 Effective Jan. 1, the interest rate for taxpayers with unpaid state tax balances in the 2023 tax year will rise from 9.25% to 10%, the state recently announced.

The new interest rate will be assessed on unpaid balances for corporate income, individual income, sales, excise, inheritance, and other state taxes from Jan. 1 to Dec. 31, 2023.

According to the Division of Taxation’s December news bulletin, the interest rate is calculated as follows: prime rate (7%) + 3% = 10%, compounded annually.

The prime rate is the interest rate that commercial banks charge their most creditworthy corporate customers. The prime rate is correlated with the federal funds rate for overnight lending between banks and tends to move along with it.

At the end of each calendar year, any unpaid tax, penalties, and interest will become part of the balance on which interest is charged, the Division of Taxation said. 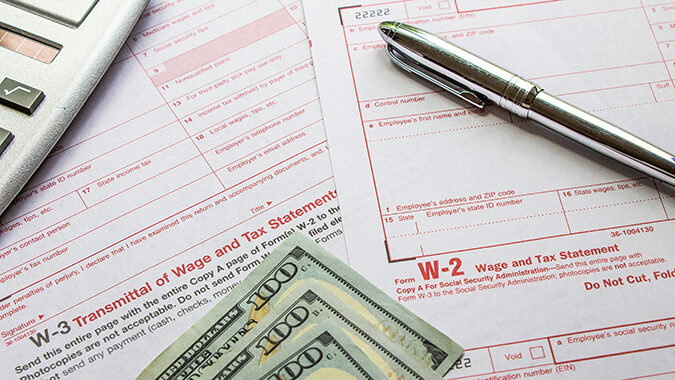