The Latest on Federal Overtime Regulations 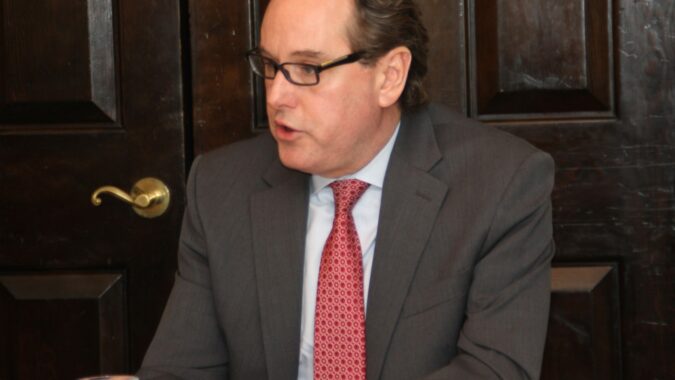 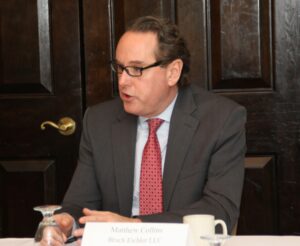 “There is a lot of wait and see” when it comes to employment and labor issues on the federal level, says Matthew Collins of the law firm Brach Eichler LLC, but that doesn’t mean there isn’t a lot going on.

Collins provided an update on federal issues Wednesday at NJBIA’s Employment and Labor Policy Committee meeting, covering the latest developments on the new overtime regulations proposed under the Obama Administration and the Affordable Care Act, among other things.

The overtime regulations would substantially increase the salary that employees must be paid in order to be classified as exempt.  As a result, it is expected that thousands of employees currently classified as exempt would become non-exempt employees and eligible for overtime pay. The rule was scheduled to take effect Dec. 1, but a federal court granted a temporary injunction about a week before, so the regulations are not in effect now. The injunction is currently under appeal.

The Trump administration (through the Department of Justice) requested and was granted additional time to file its papers in the appeal, Collins explained, and that has delayed any decision until after May 1.

The underlying lawsuit to permanently halt the new rules is still going on, however, and the entities that brought the lawsuit have asked for summary judgment.

“It’s possible that we will have a decision by the lower court, the trial-level court, before the appeal is even decided,” Collins said.

For companies that would be affected by the new regulations, Collins said they should still be evaluating the salaries of their exempt employees so that, if the regulations do go into effect, they will be ready to comply.

On healthcare, House Republicans have introduced legislation to change the Affordable Care Act. Among other things, it gets rid of the employer mandate penalties for not providing insurance as well as the penalties for the individual mandate. It does keep some of the provisions regarding pre-existing conditions and allows adult children up to age 26 to remain on their parents’ plan.

NJBIA members can join the Employment and Labor Policy Committee by registering here.