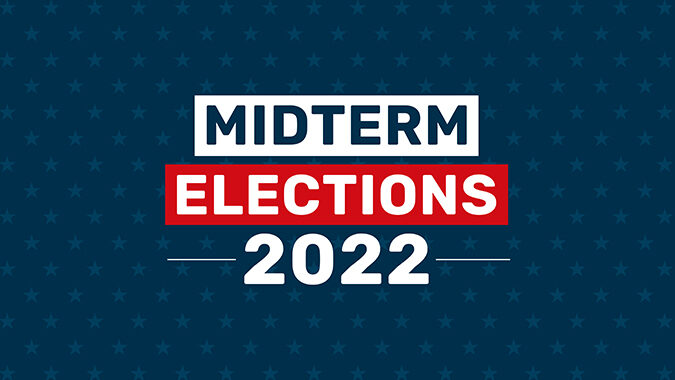 Although control of the U.S. House and U.S. Senate may not be known for weeks, the outcome of New Jersey’s congressional races on Tuesday is no longer in doubt, with Democrats winning nine of the state’s 12 districts and Republicans three for a net GOP gain of one seat.

Rep. Tom Malinowski, a Democrat who has represented New Jersey’s 7th Congressional District for two terms, was the only incumbent to lose re-election in the Garden State. Malinowski conceded the race on Wednesday to Republican Tom Kean, a former state senator and son of former Gov. Thomas H. Kean.

It was the second matchup between Malinowski and Kean in the sprawling 7th district, which includes Hunterdon and portions of Essex, Morris, Somerset, Union and Warren counties. Two years ago, in the 2020 election, Malinowski narrowly defeated Kean by 1.2 percentage points. This time, with 95% of the votes counted two days after the polls closed Tuesday, Kean held a 12,000-vote lead in a district that now leans more Republican since its boundaries were withdrawn after the 2020 Census.

New Jersey’s two U.S. Senate seats were not on the ballot this election cycle, but voters did cast ballots in two special state legislative elections. In both races the incumbents, who had been temporarily appointed to serve unexpired terms, easily won election on Tuesday.

In the 12th Legislative District, incumbent Republican Assemblyman Alex Sauickie, who replaced the late GOP Assemblyman Ron Dancer who died in July, won his first full term in office. In the 28th Legislative District, a Democratic stronghold in Essex County, incumbent state Sen. Renee Burgess, easily won the seat. Burgess was sworn into office in September to replace Sen. Ron Rice, who resigned his seat because of ill health after serving more than three decades in the Senate.